Here is a list of some of the new releases for the week of January 22nd, 2017.  Hope you find some selections for your weekly reading.  Enjoy and happy reading. 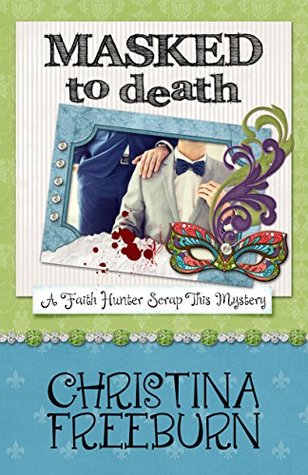 A Caribbean cruise is the perfect setting for a Roget wedding, and Faith meeting Ted’s family. She also hopes the vacation gets their stalled romance moving, but it doesn’t take long for that dream to capsize. Ted’s daughter hates her. The ex-wife is adored. Odessa Roget is surly. And the banned father of a groom, John Roget, requests Faith’s assistance in bringing down a jewel theft ring masterminded by his ex-wife.

Having had a man she loved accuse her of a crime, Faith won’t let Odessa travel down the same path and agrees to help. Faith sets her course on uncovering the true criminals—which might be a groom’s best friend. The romantic week turns disastrous as a wedding is interrupted, suspicious deaths point to murders, and Ted’s daughter schemes to reunite her parents. Instead of diamonds being a girl’s best friend, Faith finds they’re cruising toward Davy Jones’ Locker. (Goodreads) 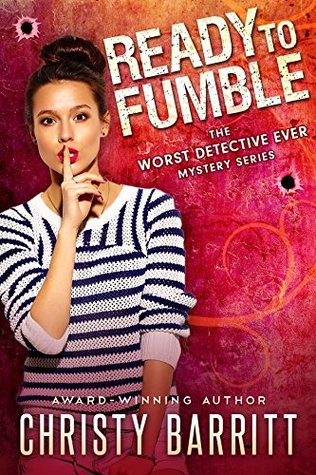 I’m not really a private detective. I just play one on TV.

Joey Darling, better known to the world as Raven Remington, detective extraordinaire, is trying to separate herself from her invincible alter ego. She played the spunky character for five years on the hit TV show Relentless, which catapulted her to fame and into the role of Hollywood’s sweetheart.

When her marriage falls apart, her finances dwindle to nothing, and her father disappears, Joey finds herself on the Outer Banks of North Carolina, trying to piece her life back together away from the limelight. A woman finds Raven—er, Joey—and insists on hiring her fictional counterpart to find a missing boyfriend. When someone begins staging crime scenes to match an episode of Relentless, Joey has no choice but to get involved.

Joey’s bumbling sleuthing abilities have her butting heads with Detective Jackson Sullivan and kindling sparks with thrill-seeking neighbor Zane Oakley. Can Joey channel her inner Raven and unearth whodunit before she ends up totally done in? And where is her father anyway? Can she handle fame or is disappearing into obscurity the wiser option?

Get Ready To Fumble your way through this enchanting new series.   (Goodreads) 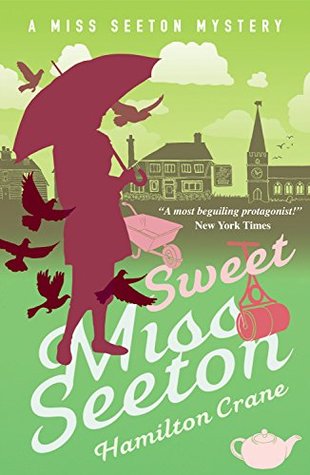 Sweet-natured Emily Seeton, retired art teacher and nowadays invaluable artist-aide to Scotland Yard, always tries to keep an open mind. But really, her feelings about the flamboyant Antony Scarlett, ‘the modern Rubens’ whose chosen medium is chocolate, and who is bullying her to sell her beloved cottage so he can fill it with the confection and knock it down, are anything but warm.

Yet Antony persists, and while infesting Plummergen he encounters lovely redheaded Tina Holloway, his rejected muse, here recovering from his ungallant treatment. Tina is proving a talented artist herself. Her drawings of the village, combined with Miss Seeton’s mysterious sketches, help local police Superintendent Brinton to uncover how elderly residents fall victim to a gang of heartless criminals . .

Serene amidst every kind of skullduggery, this eccentric English spinster steps in where Scotland Yard stumbles, armed with nothing more than her sketchpad and umbrella! (Goodreads) 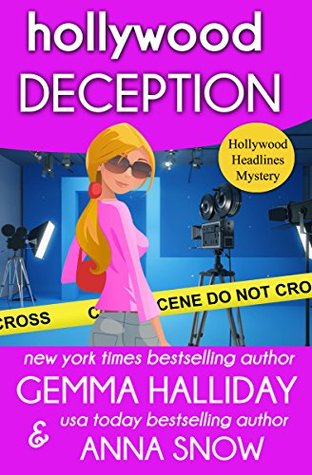 Tabloid reporter Allie Quick thinks she has the hottest story in Hollywood when she lands an exclusive with the scandalous Bobby Baxter—host of the exposé TV show Bobby Tells All. But when Bobby turns up dead just hours before her interview, Allie wonders just whom he was planning to “tell all” about. Between an angry fan, a crew full of disgruntled employees, an estranged wife, and a list of secrets about to be exposed there’s no shortage of people who wouldn’t mind seeing Bobby cancelled permanently. And Allie isn’t the only one digging—her rival is hot on her tail, and her editor-in-chief and maybe-boyfriend, Felix Dunn, isn’t playing favorites when it comes to headlines. With the help of her eclectic co-workers at the L.A. Informer and a teenaged hacker with a major crush, Allie vows to get to the truth about Bobby’s death…before the killer gets to her.  (Goodreads) 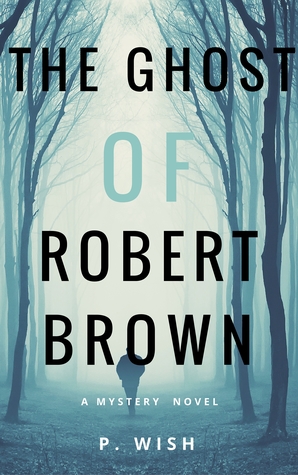 A Math teacher’s body is found floating in a lake at St. Anne’s, a prestigious boarding school in Kent. His death bears an eerie resemblance to the death of Robert Brown, a student who drowned in the lake, on the same day, five years ago. Jane, a Biology teacher and ex-detective begins to unravel the mystery, encountering secrets she hadn’t expected to find.  (Goodreads) 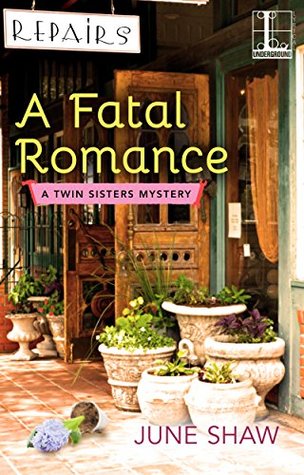 Fixing up homes can be tricky.
Finding true love can be even trickier.
But finding a killer can be plain old deadly . . .Twin sister divorcees Sunny Taylor and Eve Vaughn have had their fill of both heartaches and headaches. So when they settle down in the small Louisiana town of Sugar Ledge and open a remodeling and repair company, they think they’ve finally found some peace—even though Eve is still open for romance while Sunny considers her own heart out-of-business.

Then their newest customer ends up face-down in a pond, and his widow is found dead soon after. Unfortunately, Sunny was witnessed having an unpleasant moment with the distraught woman, and suspicion falls on the twins. And when an attempt is made on Eve’s life, they find themselves pulled into a murder mystery neither knows how to navigate.

With a town of prying eyes on them, and an unknown culprit out to stop them, Sunny and Eve will have to depend on each other like never before if they’re going to clip a killer in the bud. (Goodreads) 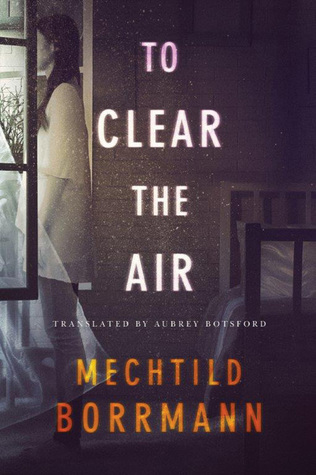 Life comes to an end, but memory is forever. A moving epitaph for a lost loved one, or the menacing taunt of a vengeful killer? When a man is found brutally murdered in the woods, those words come to haunt the small German village of Merklen. And homicide inspector Peter Böhm faces the daunting task of unraveling a mystery with deep and twisted roots—in a town where doors stay closed, people stay silent, and death may have the final word.

But the case is just one more uphill battle for Böhm, who’s already grappling with a son’s death and a marriage on the edge. When a second grisly murder occurs and the same sinister death notice appears, fear spreads that a killer thirsting for justice will continue to spill bad blood. Now, for Böhm and his team of detectives, the only way forward may be back—decades into the past, where a horrific secret was buried…but will no longer lie silent.  (Goodreads) 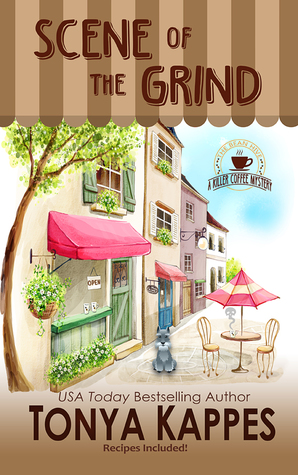 After a bitter divorce, Roxanne Davis (her friends, though few call her Roxie) has moved back home to Honey Springs, Kentucky where she’s opened the tourist lakefront town’s first coffee house, The Beanhive.

With the excitement of the Beanhive opening and rush of business, Roxie is moving on with her life until she finds that one of her best customers was found dead after eating one of Roxie’s best-selling doughnuts.

Gossip in Honey Springs is as hot at the coffee served at the Beanhive and Roxie has to uncover who is behind the murder not only to save her shop, but her life. (Goodreads)