Here is a list of some of the new releases for the week of Februaury 5th, 2017.  Since there were so many this week, I am going to divide them between yesterday and today.  Hope you find some selections for your weekly reading.  Enjoy and happy reading. 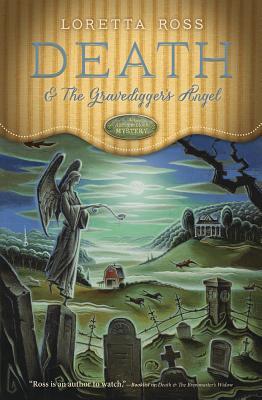 When former army medic Tony Dozier is accused of killing a member of the hate group that disrupted his wife’s funeral, the prosecution charges premeditated murder and the defense claims temporary insanity. Former marine Death Bogart and auctioneer Wren Morgan think there’s more to the story.

They’re both led to the long-abandoned Hadleigh House, where Wren begins preparing the contents for auction but ends up searching for the story behind an antique sketchbook. As Wren uncovers the century-old tale of a World War I soldier and his angel, Death finds a set of truths that will change…or end…their lives. (Goodreads) 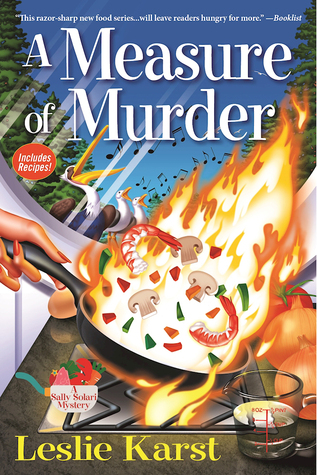 Sally Solari is busy juggling work at her family’s Italian restaurant, Solari’s, and helping Javier plan the autumn menu for the restaurant she’s just inherited, Gauguin. Complicating this already hectic schedule, Sally joins her ex-boyfriend Eric’s chorus, which is performing a newly discovered version of her favorite composition: the Mozart Requiem. But then, at the first rehearsal, a tenor falls to his death on the church courtyard–and his soprano girlfriend is sure it wasn’t an accident.

Now Sally’s back on another murder case mixed in with a dash of revenge, a pinch of peril, and a suspicious stack of sheet music. And while tensions in the chorus heat up, so does the kitchen at Gauguin–set aflame right as Sally starts getting too close to the truth. Can Sally catch the killer before she’s burnt to a crisp, or will the case grow as cold as yesterday’s leftovers?

In a stew of suspects and restaurateurs, trouble boils over in the second in Leslie Karst’s tasty and tantalizing Sally Solari mystery series, A Measure of Murder. (Goodreads) 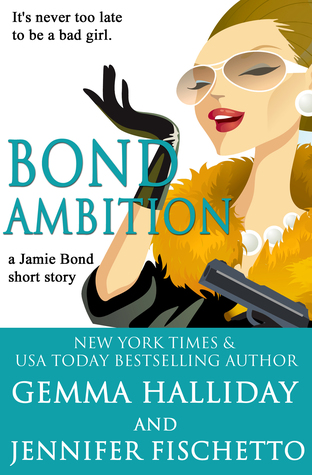 When Charley Alexander signs herself, and gal-pal Elaine, up for a cooking class with renowned Chef Machado, she expects a little fun, food, and wine among friends. But what she gets instead are catty classmates, surprisingly simple recipes, and the shock of a lifetime when she finds the poisoned body of one of her fellow culinary students.

The poisoner has to be someone at the class, and Charley is determined to find out who. With the help of their private investigator friends at the Bond Agency, Charley and Elaine dig through an eclectic list of suspects, ticking them off one by one. But the closer they get to the truth, the more dangerous it becomes. And if they aren’t careful, this may be their last meal!

This is a SHORT STORY.  (Goodreads) 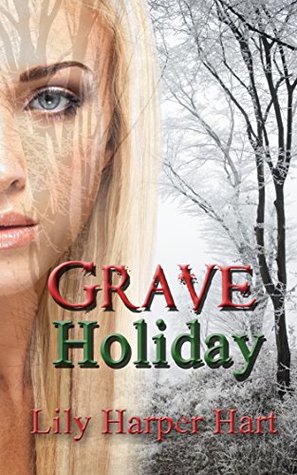 Christmas is almost here and Nick Winters has big plans for the love of his life, Maddie Graves. A proposal is imminent, but first death plays a visit to Blackstone Bay.
It seems the town’s local Santa has been a naughty boy, dating multiple women without caring if they’re single or married. Age isn’t a factor – he likes them young and old – and the suspect list is long and twisty.
Maddie finds herself dealing with a perverted ghost while trying to narrow the suspect list. The problem is, each time they clear one person another pops up. Santa was a terrible person in some ways and a charming one in others. Solving his murder is important to everyone, but Christmas is barreling down and everyone wants a happy holiday so they’re desperate to find answers before the first snowfall of the year.
When Maddie finds out that her nemesis Marla was one of Santa’s favorite gift options, she can’t help but wonder if her oldest enemy could be a current threat. As things start to unravel, Maddie soon realizes that there’s more at stake than punishment for the guilty. There’s also salvation for the living to worry about.
Nick is determined to deliver the perfect proposal. He just has to keep Maddie safe long enough to do it.
Who is getting the gift of a lifetime? Spend Christmas in Blackstone Bay if you want to find out. (Goodreads) 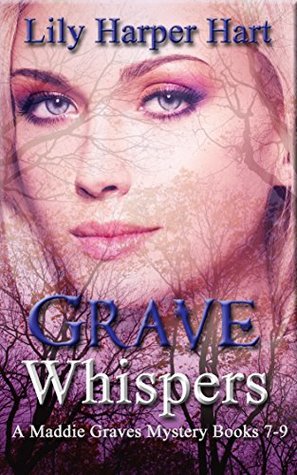 Maddie Graves and Nick Winters are on a crash course to forever … they just have to survive to make all of their dreams come true. Between ghosts, psychic flashes and murderous enemies, they have their hands full.
This three-book omnibus includes: Grave Decisions, Grave Seasons and Grave Holiday.  (Goodreads) 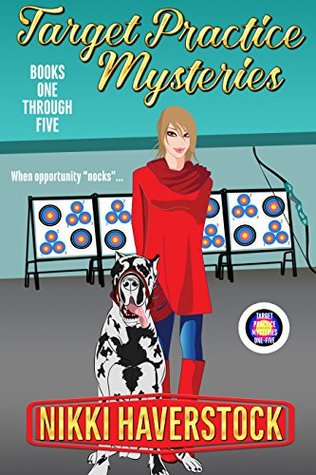 Death on the Range: Di has a new job, is moving in with a new roommate, and has been adopted by a new dog. But the biggest change is when she finds a dead body.

Death at the Summit: A snowstorm during a brand summit strands everyone at the training center with a dead body. Di, Mary and Moo are on the case to find the killer.

Death at the Trade Show: The whole crew is taking a trip to a trade show where Di finds herself in a familiar situation, investigating a dead body at the hotel.

Death Indoors: The first big tournament of the season is being held at the training center. Di will need to balance her shooting jitters with an investigation when a dead body is found in the snow.

Death in the Casino: When the crew heads to Vegas for one of the largest tournaments in the world, Di tries to protect a friend when accidents and murder is targeting his division mates. (Goodreads) 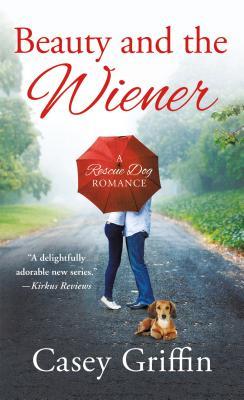 A TAIL AS OLD AS TIME…

Addison Turner has scripted a perfect future for herself, complete with a fairytale ending. She will become the name in doggie fashion design and live happily ever after with the husband of her dreams—and her dachshund, Princess, by her side. Just when her plan is on track and she’s gaining recognition at the local dog show, Addison is hit with some Oscar-worthy drama. A group of prize-winning show dogs are stolen from under her nose, and she’s stuck asking for help from Felix Vaughn, an infuriatingly hot bartender who is the exact opposite of Prince Charming.

When more dogs go missing—and Felix becomes a suspect—the two team up to clear their names. Although Felix and Addison fight like cats and dogs, there’s an undeniable spark between them. And as the trail to the missing dogs heats up, so does their red-hot chemistry. Can Addison be persuaded to throw away her script to find an ending that just might be better than she ever expected? (Goodreads) 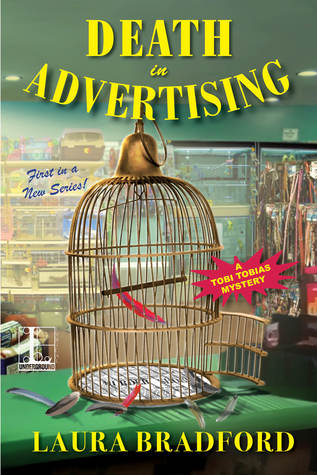 When Tobi Tobias decided to open her own ad agency, having to moonlight in a pet shop wasn’t part of her vision . . . of course, neither was murder.

Sometimes when opportunity knocks, the door you open leads to a closet. That’s certainly the case for Tobi, whose weekends spent cleaning cages in her best friend’s pet shop may soon be over. She’s just landed her first big break—Zander Closet Company needs a catchy campaign slogan ASAP, and Tobi thinks she’s got the right hook to knock ’em dead: “When we’re done, even your skeletons will have a place.”

But when a real dead body topples out of a showcase closet, she’s about to discover there is such a thing as bad publicity. To save her fledgling business and not get killed by the competition, Tobi takes on a new pet project: solving the murder. But with a stressed-out parrot as the only witness to the crime, Tobi will really have to wing it to put the cagey killer behind bars. (Goodreads)