Here is a list of some of the new releases for the week of June 18th, 2017.  Since there were so many books this week, I am going to divide them between three days. Here is the first day of my list.  Hope you find some selections for your weekly reading. Enjoy and happy reading. 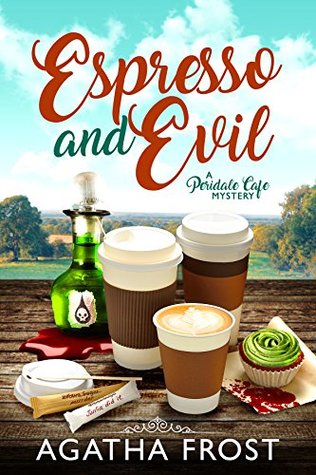 When a coffee shop opens in the village, Julia is surprised when her customers flock to the new business, leaving her café almost empty. A failed protest against the corporate chain store leaves Julia wondering if her café can survive, but she suddenly has bigger fish to fry when the owner of the coffee shop is poisoned, and she is framed for his murder.

As Julia attempts to clear her name, she is stopped in her tracks when an unwanted familiar face arrives in Peridale. Her past and present crash together, threatening to jeopardise her blossoming relationship with Barker. Julia’s history is back to haunt her, and she is forced to deal with the consequences of her actions before it is too late. Somebody is trying to frame Julia for her rival’s murder, but can she juggle her most challenging case yet with her complicated love life before she loses more than just her café?

Book 6 in the Peridale Cafe Cozy Mystery series! Can be read as a standalone but will be enjoyed more as part of the series. A light, cozy mystery read with a cat loving and cafe-owning amateur female sleuth, in a small village setting with quirky characters. Written in British English and 48,000 words long. No cliffhanger, swearing, gore or graphic scenes!  (Goodreads) 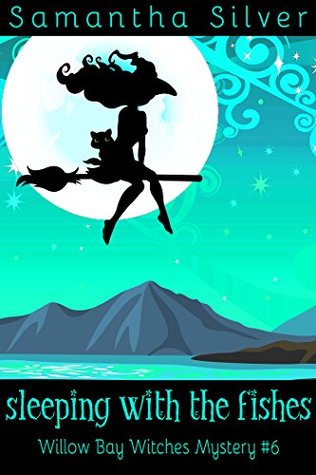 When a body washes up on the shores of Willow Bay, Jason and Angela find themselves as the main suspects. After all, they did have a confrontation with the victim just the night before.

Deciding that she’s not going to sit around and wait to be arrested, Angela decides to take matters into her own hands and investigate the death herself. After all, it turns out she has a bit of a knack at investigation.

Will Angela be able to keep it together for long enough to find the murderer without ending up as the next victim?

Sleeping with the Fishes is the sixth book in the Willow Bay Witches series of paranormal cozy mysteries. It’s a full-length novel full of funny and sarcastic best friends, a touch of magic, a snarky talking cat and a little bit of romance.  (Goodreads) 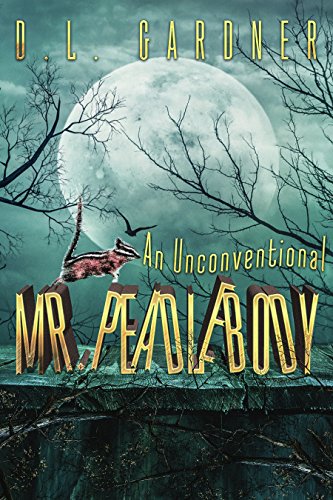 Rockford Peadlebody dies in a train wreck while traveling with his family, (a rather dysfunctional lot of half-blood vampires) after a flood in Mississippi washes their home away. Once his brother Gerald, his wife Ginger, and son Raymond reach grandpa’s estate in Ohio, they are surprised by the news that grandaddy Benjamin Peadlebody has also died. They are now heirs to the infamous Peadlebody manor and all its peculiarities, including the butler, a reserved, tattooed, muscle-man named Richard Cottlebone,

It seems fishy to Gerald that two untimely deaths in the family happened within a week. Yes, Rockford’s demise was of his own doing, but Benjamin’s? Perhaps the butler, knows more than he’s letting on?

To prove himself worthy, since he failed to live up to old Benjamin’s standards when he was alive, Gerald goes about to unravel the thread of Papa’s death. No help comes from Ginger. She’s too busy trying to un-vampire herself. And Raymond is in love, but not with his relatives. Gerald soon discovers solving a murder mystery meets with a stone cold reception.  (Amazon) 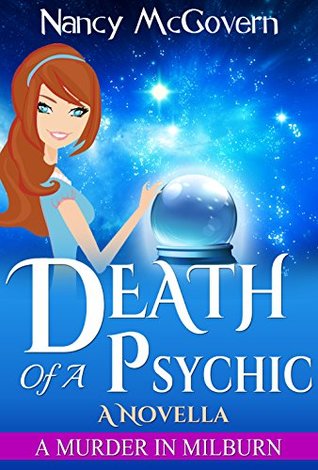 THE WAIT IS OVER…NORA NEWBERRY IS BACK!

* INCLUDES A DELICIOUS RECIPE FOR MAC & CHEESE WITH A SWEET & SPICY TWIST!

NOTE: This is a Novella-Length Installment of the popular series.

It’s time for the town of Milburn’s annual gala and Nora is honored to have been asked to cater the event.  But, while she certainly expected an exciting time, the last thing she anticipated was for the evening to end in murder!  Ironically, it’s the local psychic, Rosemary Worth, who’s been killed…despite not having seen any sign of the impending danger.

Shockingly, the killer appears to be Nora’s sweet, old landlady, Mrs. Mullally.  And, after being found at the scene of the crime with blood on her hands, it seems to be an open & shut case against her.  But, despite the mounting evidence against her, Nora is convinced she’s innocent and will do everything in her power to find the real culprit before he or she strikes again…

Can Mrs. Mullally actually be the murderer?  If so, why would she want to kill the psychic?  If it wasn’t her, who was it?  And is anyone else in danger?

Find out in Death Of A Psychic, a special novella-length installment of Nancy McGovern’s popular series, “A Murder In Milburn”! 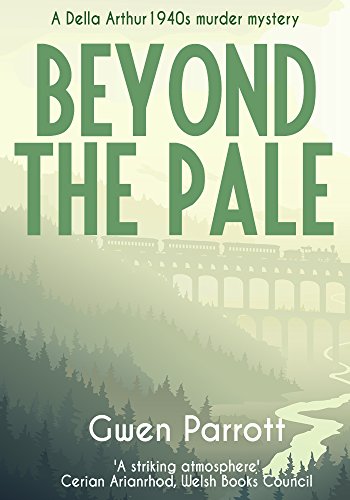 A young girl goes missing from home, and a woman is found murdered. Are the two connected?

1947. Della Arthur is shocked when someone she trusts is accused of murder. Can she prove his innocence before it is too late? Della gets help from a surprising quarter, as she uncovers the lies, jealousies and secret scandals of a small Welsh community.

A gripping murder mystery in the tradition of the golden age of crime fiction. With a fascinating cast of characters and an evocative atmosphere, Beyond the Pale paints a vivid picture of post-war life. 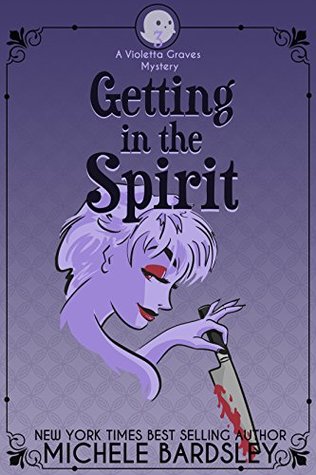 Las Vegas cocktail waitress Violetta Graves sees ghosts, whether she wants to or not. After accidentally solving a cold case that helped homicide detective (AKA her boyfriend), Matt Stone, arrest a serial killer, Vie wants a break from otherworldly woes. Besides, her younger sister, Dee, needs Vie’s support as she navigates through a painful divorce.

Matt offers a welcome distraction: He invites the women to participate in a mystery murder dinner. Vie practically drags Dee to the event determined to keep her sister’s mind off her asshat husband. But what’s supposed to be a fun night of solving of a fake murder turns into a real homicide case. And of course, Vie sees the dead guy who—big surprise—asks for her help. 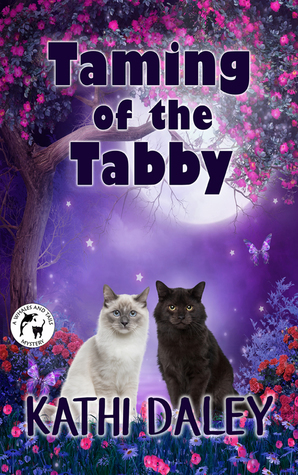 A murder, a wedding, and a teenager in danger, all collide in this fast paced mystery set on magical Madrona Island. Cait is in a terrible accident resulting in a temporary loss of memory. She can remember the events leading up to the accident but cannot remember what occurred or how she came to be on a remote part of the island in the middle of the night. When she finds a dead body on the road which is there one minute and the gone the next she decides she must be losing her mind. Cait sets out to piece together the events surrounding the accident while Cody agrees to watch out for a teenager on the run in this fast paced cozy mystery.  (Goodreads)