Here is a list of some of the new releases for the week of July 23rd, 2017.  I am going to divide the list into four days because there were so many new releases this week.  Here is the third day of my list.  Hope you find some selections for your weekly reading.  Enjoy and happy reading. 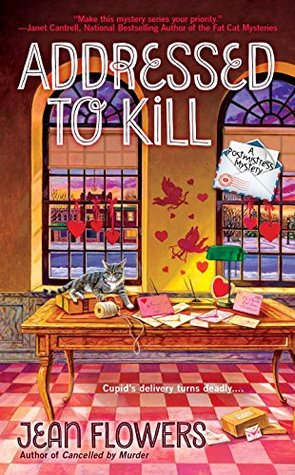 Third in the Postmistress Mystery series by Jean Flowers, following Death Takes Priority and Cancelled by Murder…
Love is in the air for postmaster Cassie Miller and the residents of North Ashcot, Massachusetts. Valentine’s Day is right around the corner, and the town is gearing up for a special dinner dance at the senior center. With the local musical group performing at the dance displaced from their regular practice location, Cassie is all too happy to host them during off-hours at the post office.
But not everything is coming up roses. When one of the musicians, Dennis Somerville, is found shot in his home, rumors swirl over who might have wanted him dead. Cassie must determine if there is a link between a string of recent break-ins and Dennis’s murder before another victim winds up with more than a broken heart.   (Goodreads) 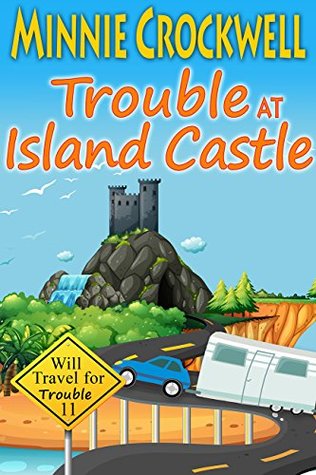 Minnie Crockwell, recreational vehicle enthusiast and traveler, and her ghost companion, Ben, are taking a break from solving mysteries with a bit of relaxation in Florida and a trip to Island Castle, a popular theme park.

But relaxation, being highly overrated, escapes the two as they discover that the moans, groans and shrieks from the Creepy Castle buggy ride weren’t all fake. Someone didn’t make it out of the ride alive, and it wasn’t an accident!

Minnie swears she’s not going to get involved. She may have been on the ride, but she wasn’t the first to find the body…for once. But what Minnie says she’s going to do and what she really does are rarely the same thing as she determines to solve the mysterious death in Trouble at Island Castle.

Each story in the series can stand alone, but to avoid extensive repetition of the backstory, the books would be best read in order. Look for Book 12 soon! 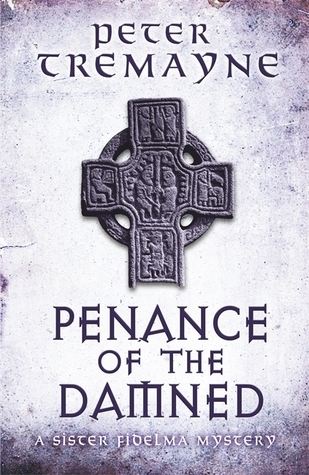 Sister Fidelma returns in this brand-new 7th-century Irish mystery by Peter Tremayne, acclaimed author of THE DEVIL’S SEAL and THE SECOND DEATH.

Ireland, AD 671. King Colgú of Cashel is shocked to learn that his loyal Chief Bishop and advisor has been murdered in the old enemy fortress of the Uí Fidgente. When word reaches Cashel that the culprit will be executed under new law, a larger conflict threatens.

Dispatched to investigate, Sister Fidelma and her companion Eadulf discover that the man facing punishment is Gormán – commander of the King’s bodyguard. But Fidelma cannot believe Gormán would carry out such an act – and yet he was found locked in a chamber with the body, weapon in hand. The evidence is stacked against him.

If they are to save Gormán and keep the peace between the kingdoms, Fidelma and Eadulf must find the true culprit. As the threat of war looms, the date of execution drawers ever closer… (Goodreads) 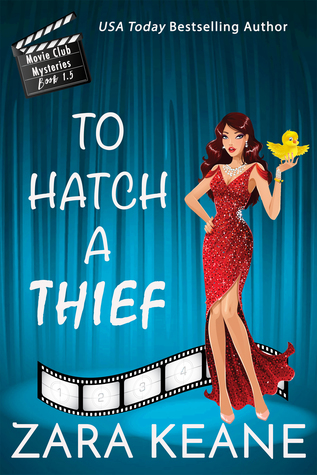 An island lawyer hires Maggie to find the necklace before its owner realizes it’s missing. With a ticking clock and ten fractious hens to look after, Maggie and her UFO-enthusiast friend go in search of the thief before they strike again. (Goodreads) 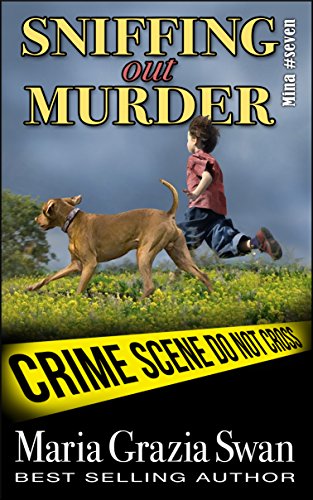 One dog with two names, twice lost, yet always found. Two newly orphaned boys who love their dog and love each other so much they vow to stick together against all odds. Enter super sleuth Mina Calvi, the quasi-grown up Italian import who likes cats more than dogs. When she tries to locate the owners of a lost dog, Mina is drawn into tracking down a murderer in spite of her loneliness, absentee boyfriend, and the fact that even with an espresso machine worth more than a diamond ring, she still can’t manage to make a good cup of coffee.  (Amazon) 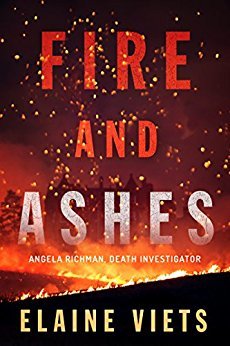 In the exclusive, gated enclave of Olympia Forest Estates, death investigator Angela Richman watches a mansion go up in a fiery blaze. With it, seventy-year-old financier Luther Delor, a drunken, bed-hopping rhinestone cowboy. Embroiled in a bitter divorce, Delor may have scandalized Chouteau Forest, but his murder has united it against the accused: Delor’s twenty-year-old girlfriend, Kendra Salvato, an “outsider.” With an engagement ring bigger than Chouteau County, she’s being railroaded straight to death row as a gold-digging killer.

All there is against Kendra is vicious gossip and anti-Mexican rage, and both are spreading like wildfire. Meanwhile, Angela is trying to douse the flames with forensic work that’s putting the Forest on edge. After all, facts could implicate one of their own. Now, sifting through the ashes of a vicious crime—and the guilty secrets of the privileged—only Angela can get to the truth, and prevent an innocent woman from getting burned.  (Goodreads) 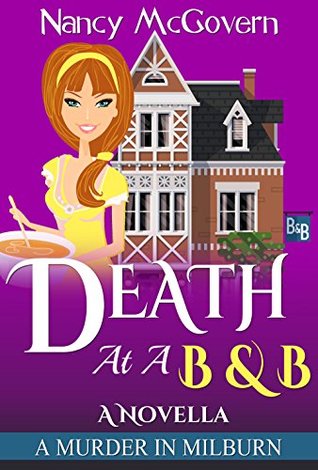 NOTE: This is a special Novella-Length installment of Bestselling Author Nancy McGovern’s series, “A Murder In Milburn”.  It includes a delicious recipe from the story and a whodunit that will keep you guessing until the end!

Someone has thrown a brick through the front window of Nora’s diner and she thinks she knows who’s to blame.  After all, she’s had a run-in or two with the miserable new owner of Milburn’s local Bed & Breakfast, Mia Madford, and wouldn’t put her above such an act.  Proving it and forcing Mia to pay for the damage she’s done, however, may be a problem.

Especially when she is found dead!

Now, with a case of vandalism and a murder to solve, Nora springs into action.  After all, there’s a killer on the loose!  But, as good as Nora’s gotten at solving crimes, this time she may just find herself in over her head!

Find out if Nora has what it takes to bring another killer to justice in Death At A B & B, a special novella-length installment of Bestselling Author Nancy McGovern’s popular series, “A Murder In Milburn”! 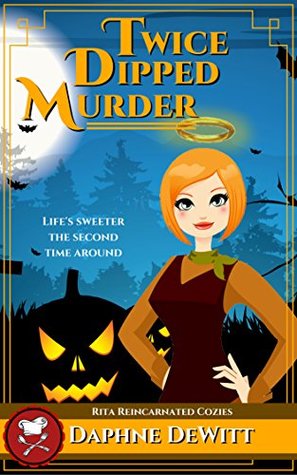 When Second Springs wins a bid to hold the nation’s fifth largest dog show, the town goes into full blown K-9 fever. But when a prominent shower falls to his death during the preliminaries, it’s up to Rita to get to the bottom of this dog related death.

Did he fall? Or was he pushed? Was it an unfortunate accident? Or was this a calculated murder?

Rita’s on the case and the only way to investigate is from the inside. But how will Mayor McConnell take to being primped, polished, and forced to participate in a show that goes against his very prickly nature? Spoiler Alert: Not well!

Can Rita Redoux catch a killer? What connection does it have to the night she fell down the stairs? What’s going on with Peggy and Aiden’s relationship? Who is that Rita’s dad has been kissing on his front porch? Will she go on that date with Sammie and, if so, how will Darrin take it?

All these questions and more will be answered when Rita, Reincarnated solves a delicious doggie dilemma in TWICE DIPPED! (Goodreads)