Here is a list of some of the new releases for the week of October 8th, 2017.  I am going to divide the list into 4 days because there are so very very many of them.  Today is the second day of my list for this week.  Hope you find some selections for your weekly reading.  Enjoy and happy reading. 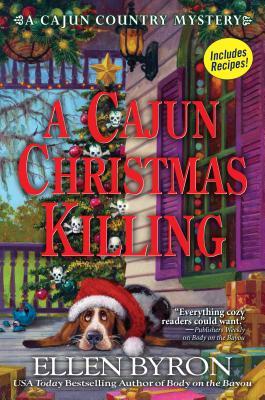 Maggie Crozat is back home in bayou country during the most magical time of the year. In Pelican, Louisiana, Christmastime is a season of giant bonfires on the levee, zydeco carols, and pots of gumbo. Except, this year, the Grinch has come to stay at the family-run Crozat Plantation B&B. When he floods travel websites with vicious reviews, Maggie thinks she’s identified him as rival businessman Donald Baxter. That is, until he’s found stabbed to death at Maggie’s workplace. And Maggie and her loved ones become top suspects.
The Crozats quickly establish alibis, but Maggie’s boyfriend, Detective Bo Durand, remains under suspicion. With Bo sidelined during the investigation, Maggie finds herself forced to work with an unlikely ally: longtime family enemy Rufus Durand. Her sleuthing uncovers more suspects than drummers drumming, and lands her in the crosshairs of the murderer.
The sleigh bells are jingling, and the clock is ticking for Maggie and Rufus, who must catch the killer or it will be the opposite of a Joyeux Noel in A Cajun Christmas Killing, the recipe-stuffed third installment of USA Today bestselling author Ellen Byron’s Cajun Country mysteries.  (Goodreads)
Editions Available:  Kindle, Hardcover 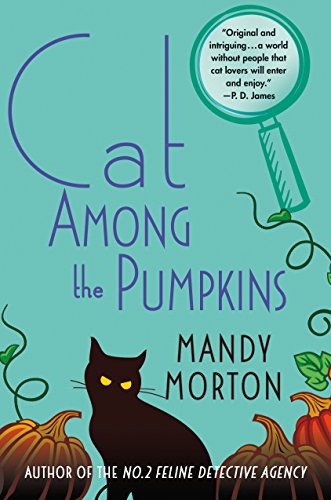 Cat lovers, rejoice! The second installment in Mandy Morton’s cat-driven series has arrived with Cat Among the Pumpkins, where crime-solving is in the capable paws of felines. And these cats haven’t been declawed.

As All Hallows’ Eve approaches, Hettie Bagshot of The No. 2 Feline Detective Agency has more than just a ghost and warlock tart on her plate. Along with her faithful sidekick, Tilly, the tabby duo set out to investigate an old crime and a spate of new murders.

Why is Mavis Spitforce dressed as a pumpkin? Can Irene Peggledrip really talk to cats from the spirit world? Did Milky Myers murder his family on Halloween, longer ago than anyone can remember? All questions the pair must answer before the case can be solved. As the November fog closes in, where will the killer strike next—and will there be enough catnip to go around?  (Amazon) 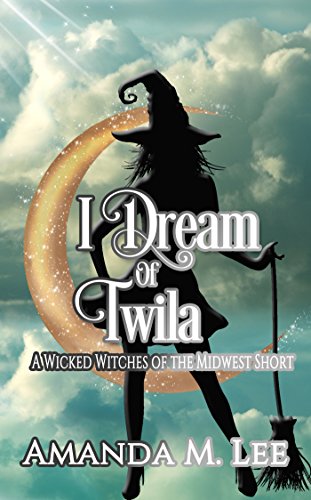 Twila Winchester isn’t used to being in charge but that’s exactly where she finds herself when her sisters leave town for a business convention.
Twila thinks everything is going to be fun and games even though she has one daughter, two nieces and one mischievous aunt to contend with. She’s focused on cooking and having a good time … until a roving troupe of renaissance performers make camp on the Winchester property and trouble starts brewing.
When the head of the group starts making predictions – and unfortunately gets left behind – Twila has her hands full. It seems Aunt Tillie doesn’t trust the new guest and she’s determined to turn the three younger Winchesters into investigative dynamos.
Twila is working on a limited timetable. She must solve a mystery involving some missing items, open her home to a stranger and crack down on Aunt Tillie’s “lying” classes as her aunt attempts to teach Bay, Clove and Thistle how to manipulate everyone in their paths.
Oh, and she has to do it all before Marnie and Winnie return to town.
No pressure, though.

Note: This is a 28,000-word short set in the Wicked Witches of the Midwest world. It is set back in time so it can be read at any point in the timeline.  (Amazon) 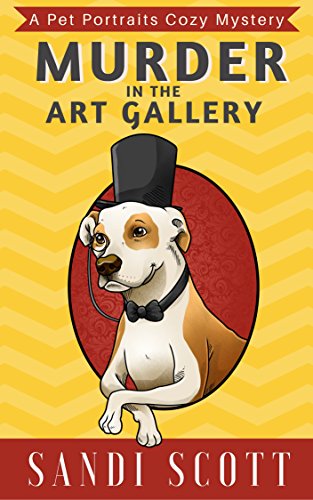 Georgie Kaye lives every day as if it were a gift, because to her it is. She beat cancer, against all predictions, and is following her life’s dream to draw portraits of the fur babies of the world.

When Georgie and her twin sister Aleta arrive at an art gallery that wants to show Georgie’s work, they schmooze with donors, charm the artists, and overindulge at the sweets table.

Everything is working perfectly in their favor, until an owner of the gallery is killed.

Georgie must help solve the mystery before the opportunity to have her first art show disappears.

Working with Aleta and her detective ex-husband Stan, Georgie sleuths her way to the answers, running into unexpected twists along the way.

This is Book 1 in a brand new series, Pet Portraits Cozy Mysteries, and includes recipes! (Amazon) 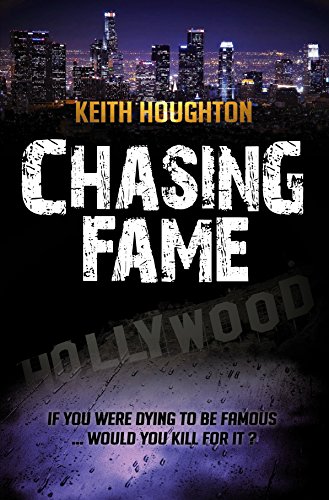 When a beautiful Hollywood starlet is brutally murdered, LAPD homicide detective Gabe Quinn is tasked with catching her killer.

At first, everything points to her murder being an act of random madness. But after the killer slays another rising star and then posts movie clips of the two murders online, it’s clear his motive is more than just revenge. He wants the world to marvel at his handiwork.

With the Star Strangler making headlines, the high-profile case is put under a public microscope, casting Gabe into the media spotlight. The Hollywood elite are dying. The pressure is ramping up. And just to complicate matters, it’s The Oscars weekend, which means the whole world will be watching Gabe and what happens next.

Can he catch the killer before he steals the show?

“Highly recommend this book to all thriller lovers – a story that will draw you in and keep you wanting more.” – ★★★★★ The Kindle Book Review

Kindle readers have rated my Gabe Quinn Thrillers as some of the best crime, best thrillers and best crime series they have read – comparing them to best sellers by James Patterson, Michael Connelly and Lee Child. Their votes have made my books the #1 bestselling hard-boiled and best selling police procedurals internationally. With more than a third of a million Kindle downloads worldwide, the Gabe Quinn Thrillers Series has attracted more than 1300 Five-Star Reviews on Amazon and the first book, Killing Hope, was included in Amazon’s Best of the Year.

My reader fans love Gabe Quinn, likening him to some of contemporary crime’s current heroes such as Alex Cross, Harry Bosch and Jack Reacher. He even has his own popular group page on Facebook at facebook [dot]com/groups/gabequinn where his fans hang out and have fun. You’re welcome to join us anytime and be in with a chance of having your name appear as a character in a future GQ book. 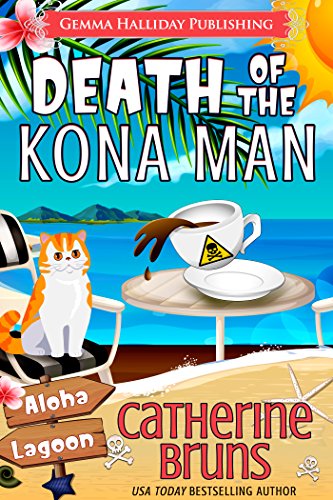 Carrie Jorgenson is living the dream in Hawaii. She has a steady job as a waitress at the Loco Moco Café, a hot new love interest in her manager, and the curtain’s about to rise on her role in a local theater production. But when she’s asked to deliver food to a guest at the Aloha Lagoon resort—who then drops dead!—her dreams quickly become the stuff of nightmares.

World renowned food critic Randolph Cremshaw has no shortage of enemies. He’s rude, patronizing, and famous for his one-star reviews. After the coffee Carrie delivers is discovered to have been poisoned, she and the café quickly rise to the top of the suspects list. A jealous co-worker, thefts at the restaurant, and a performance that threatens to blow up in Carrie’s face only make things worse. With an already full plate, Carrie is also forced into making a decision that may change everything for her. But this all pales in comparison when she comes face to face with Randolph’s killer and what might be the final curtain call…of her life.

About Aloha Lagoon:
There’s trouble in paradise…
Welcome to Aloha Lagoon, one of Hawaii’s hidden treasures. A little bit of tropical paradise nestled along the coast of Kauai, this resort town boasts luxurious accommodation, friendly island atmosphere…and only a slightly higher than normal murder rate. While mysterious circumstances may be the norm on our corner of the island, we’re certain that our staff and Lagoon natives will make your stay in Aloha Lagoon one you will never forget! visit us at alohalagoonmysteries.com  (Amazon)