Here is a list of some of the new releases for the week of November 19th, 2017.  I am going to divide the list into 3 days because there are so very many of them.  Today is the second day of my list.  Hope you find some selections for your weekly reading.  Enjoy and happy reading

The past won’t stay buried…

Deep in the forest is a place where woodland creatures live together in harmony. Moose and mice, owls and bears, and many more call the charming village of Shady Hollow home.

When autumn comes to Shady Hollow, thoughts turn to harvest time and the glorious feasts ahead. But in a far corner of Cold Clay Orchards, a rabbit reaps a more grisly crop: the bones of a moose.

Soon enough, the owner of Joe’s Mug, the moose himself, is dragged out of his coffeeshop to the police station to answer questions about the long-ago night his wife disappeared. Joe always said she walked out, but now it looks more like murder.

Foxy reporter Vera Vixen can’t believe the gentle Joe is a killer. She sets out to find the truth, before Shady Hollow loses its favorite coffee-slinger. To get to the bottom of the matter, she has to dig into the past, and into the many secrets her neighbors would rather leave buried forever…  (Amazon) 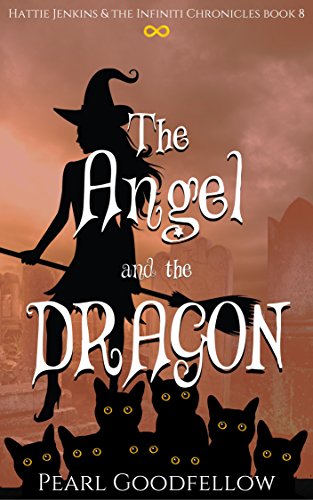 Stand and fight.
Or burn to the ground.
The grand, fiery finale of Hattie Jenkins & The Infiniti Chronicles.

How will this all end?
Dive into the magic to find out!

This is book 8 of the series. Reading the Chronicles in order will definitely enrich your world. And you’ll be happy you did. Here are the titles:
1) Filthy Witch and Dead Famous
2) The Violet Countercharm
3) The Witch of Bohemia
4) The Black Diamond Curse
5) A Spell in Mag Mell
6) The Chimera Charm
7) The Warlock Weapon  (Amazon) 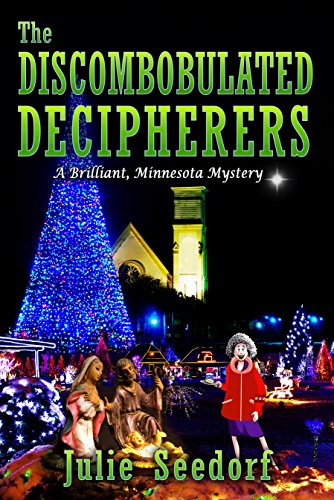 It’s Christmas in Brilliant, Minnesota, and Brilliant is known for its glitzy Christmas traditions. A world-renowned Christmas pageant, the town square decked out with Santa’s Village and a live nativity scene bring visitors to Brilliant each year. Just as the tourists arrive, Jezabelle Jingle and her mystery writer friend, Miranda, find the body of Ernest the elf dead and wrapped in a bundle of Christmas lights in the town square. Is Ernest part of a new holiday puzzle the Discombobulated Decipherers need to solve? Or is dead Ernest part of a bigger plot? Will Jezabelle decipher the clues so Brilliant can celebrate Christmas in peace? Or will Jezabelle be the next gift-wrapped box under the village tree?  (Amazon) 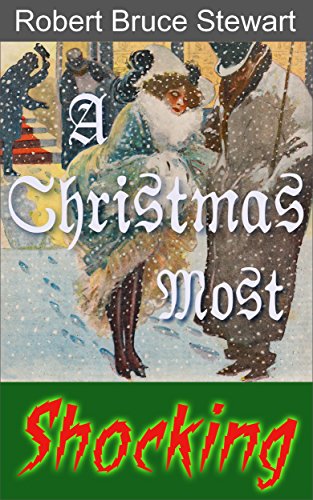 This novel is told in two parts. In the first, Harry provides an account of the crimes, suspects, and clues—including myriad misdirections—as he assists the pompous police detective working the case. In the second part, told by a precocious young girl then staying with the countess, details are filled in, motivations explained, and secrets revealed….

For more information on the series, please visit: HarryReeseMysteries.com  (Amazon) 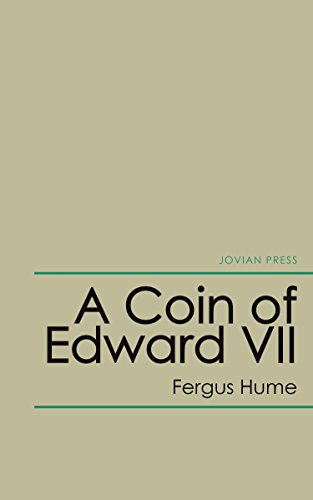 The Morley family–a husband, his wife and her three children from a former marriage, one young ward, and a governess. Add in Giles Ware, a young man who was engaged by a family agreement to the young ward, and the fact that he’s in love with the governess, and you have the start of a mystery. When the young ward is found dead and the governess has disappeared with a mysterious man, Mr. Ware and a detective, Mr. Steel, must search for the governess and unravel the mystery…(Amazon) 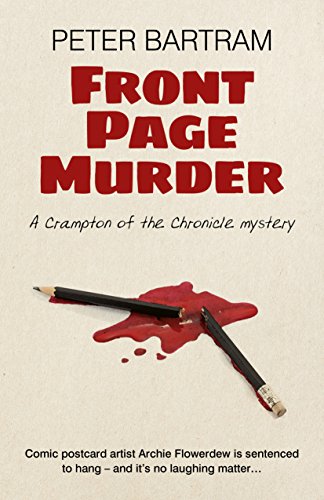 Condemned man Archie Flowerdew is to hang for the murder of rival artist Percy Despart. Convinced of his innocence, Archie’s niece, Tammy, persuades Evening Chronicle reporter Colin Crampton to take up the case, but the more Colin investigates, the more it looks like Archie is guilty. But as Colin continues to probe he realises that he is putting his job, and his life, in peril… Join Colin in this Swinging Sixties fun adventure, where the thrills and the laughs continue right to the last page. The third book in the popular Crampton of the Chronicle mystery series.  (Amazon) 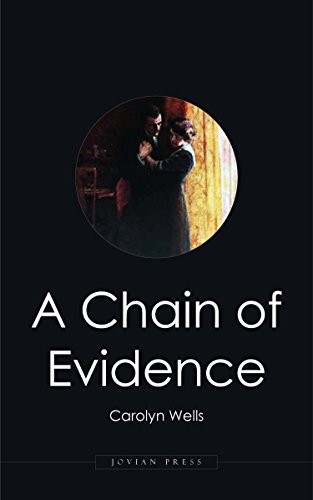 A respectable young attorney in New York City, Otis Landon has barely settled into his new living quarters when an incident occurs in a neighboring apartment that he cannot, in good conscience, ignore. Robert Pembroke, a vicious, miserly man, has been murdered behind locked doors. The only people who had access to the victim were his servant and his niece. The latter, Miss Janet Pembroke, seems the suspect most likely to have eliminated her uncle with a hatpin, but her obvious distress and gentle demeanor convince Landon she is innocent. Besides, he may be falling in love with her… (Amazon) 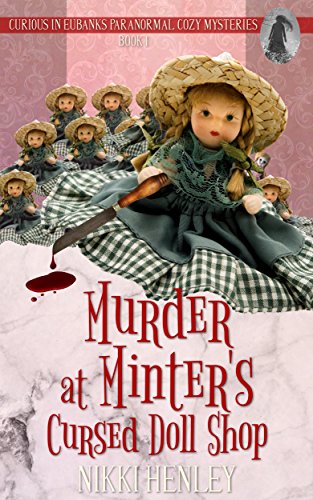 If evil comes knocking don’t sell it a death curse.

Nicole Scott possesses a unique gift. She can see and hear ghosts. When a body turns up at her Aunt Patsy’s doll shop, Nicole recognizes the victim. The woman is – or was a client of Nicole’s estate liquidating company.
Early evidence points to a death curse spoken by her aunt the curse wielder. Nicole disagrees, but talking to the deceased is out of the question. Murder victims can’t remember their last moments.
Greg Handler doesn’t believe in witches, or the paranormal. The detective comes from out of town to solve the case. He’s at a disadvantage and doesn’t know it. Which makes Nicole and Greg either the perfect partners or a complete disaster waiting to happen.
A black magic curse, or plain old fashioned murder, the mystery of this whodunit begins Nicole’s unofficial career as an amateur sleuth.

Book 1 in the Curious in Eubanks Paranormal Cozy Mysteries series! Set in a small town of curiously quirky paranormal residents this full length novel can be read as a standalone mystery.
No cliffhangers. No swearing. No graphic scenes.
Thank you for reading.  (Amazon) 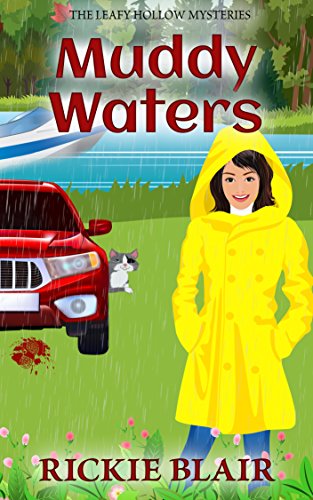 In Leafy Hollow, mysteries are always in season…

Verity Hawkes can hardly remember her reclusive past. She’s actually starting to enjoy her role as the small town’s resident gardener and unofficial super sleuth. Her blossoming relationship with a dreamy local detective certainly doesn’t hurt matters. But Verity can’t help but question her place in town when a group of kidnappers steal away a beloved citizen and single her out to handle the ransom…

After the deal goes south, it’s clear to the Leafy Hollow gardener that larger forces are at play. Between dealing with a rogue agent, a meddling ex-boyfriend, and an underground Botox clinic, she knows that nothing is as it seems. To dig up the conspiracy, Verity may just have to get her hands dirty…