Here is a list of some of the new releases for the week of February 11th, 2018.  I am going to divide the list into 4 days because there are so very many of them this week. Today is second day of my list.  Hope you find some selections for your weekly reading.  Enjoy and happy reading.

France Brody captures the atmosphere and language of 1920s England while delivering a captivating plot in the ninth book of this traditional cozy mystery series featuring private investigator Kate Shackleton.

During the eclipse, Selina’s friend and co-star Billy Moffatt disappears and is later found dead in the chapel grounds. Kate can’t help but dig deeper and soon learns that two other members of the theatre troupe died in similarly mysterious circumstances in the past year. With the help of Jim Sykes and Mrs Sugden, Kate sets about investigating the deaths -and whether there is a murderer in the company.

When Selina’s elusive husband Jarrod– who was injured in the war and is subject to violent mood swings―comes back on the scene, Kate begins to imagine something far deadlier at play, and wonders just who will be next to pay the ultimate price for fame.  (Amazon) 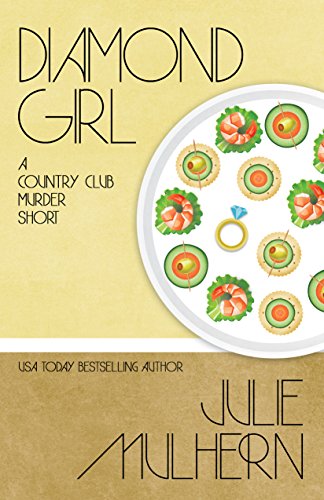 For Aggie DeLucci, former assistant private investigator and current housekeeper extraordinaire, 1975 is turning out to be a banner year. There’s a new man her life, Mac. He makes her laugh, takes her dancing, and makes a helluva salami sandwich.

When Mac is accused of theft, it’s up to Aggie to clear his name. She’ll have to polish her slightly tarnished investigative kills and tame her fears (and her hair) to catch the real thief.

If this is your first trip to 70s Kansas City, the entire series awaits you. Get ready to dive into THE DEEP END!  (Amazon) 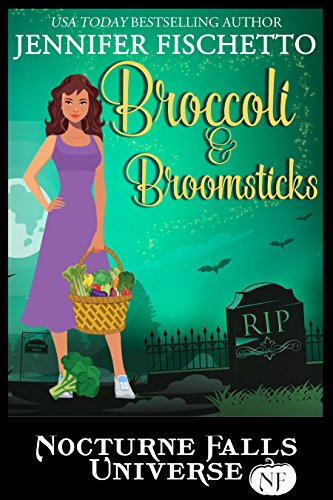 Aria Ricci wants the last three months of high school to be as uneventful as possible, which isn’t easy when you are powerless in a family of magical witches and live in Nocturne Falls, GA, a haven for paranormal beings.

Her plans implode when a zombie infects her brother, Gio, and a cute hunter wants Gio dead. Aria will stop at nothing to find a cure, but things go from intense to weird when she realizes Gio doesn’t have the uncontrollable desire to eat brains. Instead, he craves…broccoli?

With help from the hunter, her lightning-powered grandmother, and a bunyip, Aria must figure out the truth before Gio is captured. Or worse. Despite his insatiable desire for cruciferous veggies, he still is her doofus brother, and she’ll do anything to save him.  (Amazon) 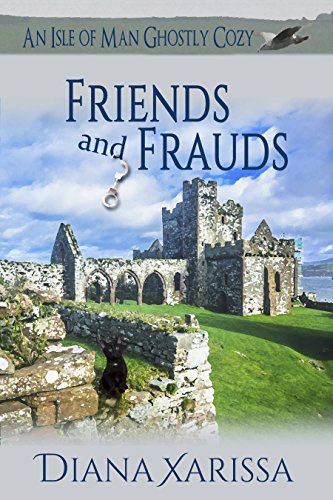 Since she’s been on the Isle of Man, Fenella Woods has had the chance to make many new friends. Her closest island friend is her next-door neighbor, Shelly. When a man appears on Shelly’s doorstep claiming to have been a childhood friend of Shelly’s recently deceased husband, Fenella is quick to try to help Shelly deal with the surprise.

As Shelly tries to work out whether she wants to talk to the man or not, Fenella meets, and dislikes, several of the man’s friends who are visiting the island. But when Shelly finally agrees to meet the man, they find out that he had at least one enemy as well.

Police Inspector Mark Hammersmith isn’t happy when Fenella finds yet another dead body, even though she barely knew the dead man. Inspector Daniel Robinson, Fenella’s friend, is still off the island, though. Fenella has to deal with Mark, whether she likes it or not.

As they learn more about the man and his friends, Shelly and Fenella find themselves caught up in yet another murder investigation. Can they help Mark find the killer before he or she strikes again?  (Amazon) 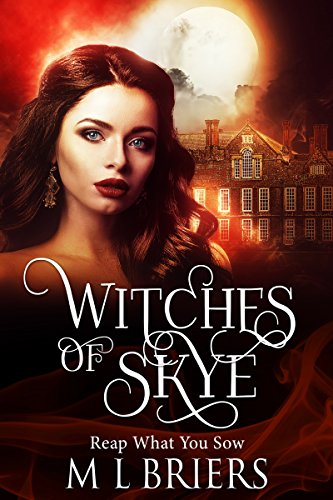 Jack was gone, and I was fine, so why did my family feel the need to cheer me up? Even Moira was being nice to me, and that was surreal.
Life was normal again. Well, not exactly normal, we did have bat-boy the vampire and split-personality the werewolf that we’d practically adopted as pets, but nobody was dying – and then they were.
So, Jack was back; I was cooking up a storm in between trying not to get myself or anyone else killed, that old dark magic was rumbling in the veins of the Earth beneath us, and I was still managing to find the time to play charades with the tourists. I think I need a holiday, but would I survive life on Skye to have one?

Book two in the standalone series of Paranormal Fantasy.
Book One – Witches of Skye – So It Begins  (Amazon) 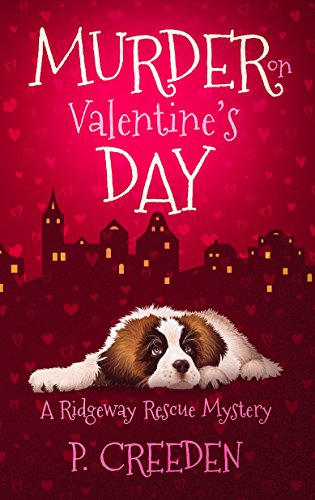 It’s Valentine’s Day and 20-year-old Emma Wright just wants her crush to take notice of her. But Colby Davidson, the K9 search and rescue deputy only thinks of her as a kid sister. How will she get him to take her seriously?

When her veterinarian boss calls her to pick up a cat at a potential crime scene, she finds herself at the house of the richest woman in Ridgeway. Her father—the sheriff—and Colby are there. They both dismiss the untimely death as a heart attack, but Emma finds clues that it might be something more. Did the software billionaire die of natural causes, or was it murder?  (Amazon) 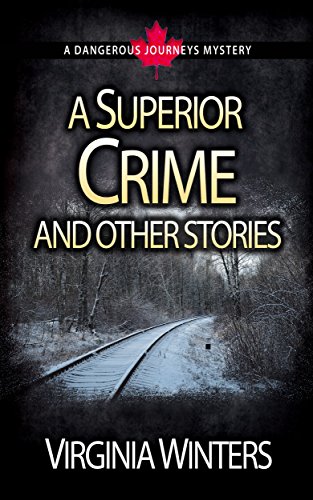 Before the novel, there was the short story, told around the campfire or the table, to children and adults: myths, fables, and fairy tales. Five of these short stories feature paediatrican and amateur genealogist Anne McPhail. Her travels plunge her into murder investigations from Vancouver to Quebec City. In other stories, some journeys are external and take us to locations from Dubai to England’s West Country to rural Ontario and some, like The Decision, on deeply personal and internal voyages.  (Amazon) 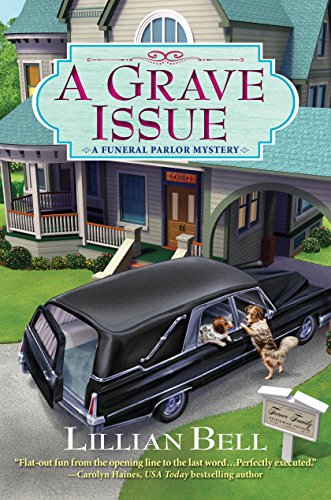 After an on-air gaffe goes viral and jeopardizes her career, journalist Desiree Turner retreats home to Verbena, California for some peace and quiet. She begins working one of the quietest jobs around: presiding over funerals for her great-grandfather’s funeral parlor. But the action seems to follow her as a fistfight breaks out between neighbors Rosemarie Brewer and Lola Hansen at one of the first funerals she’s in charge of running. It exposes a nasty dispute and Rosemarie’s husband, Alan, is found murdered shortly after.

Lola’s husband, Kyle, is immediately arrested. Desiree, whose own father’s death was devastating, has always viewed Kyle as a second father. Determined to clear his name, Desiree jumps head first into the investigation and quickly discovers that Alan had several unsavory habits at his job and in his personal life, including putting assets into his mistress’s account to hide them from Rosemarie. People murder for money and love all the time, and there’s no telling who he offended just enough to push them over the edge.

Desiree is looking in all the right places, but she better catch the killer fast before they come for her next in A Grave Issue, the clever series debut by Lillian Bell.  (Amazon)