Here is a list of some of the new releases for the week of February18th, 2018.  I am going to divide the list into 3 days because there are so very many of them this week. Today is first  day of my list.  Hope you find some selections for your weekly reading.  Enjoy and happy reading. 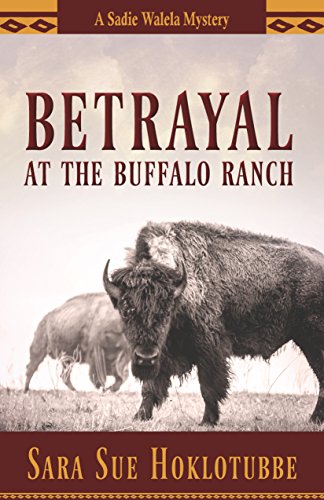 When Sadie Walela learns that her new neighbor in Cherokee Country, Angus Clyborn’s Buffalo Ranch, offers rich customers a chance to kill buffalo for fun, she is horrified. No good can surely come from this. It doesn’t, and murder soon follows.

Even though Deputy Sheriff Lance Smith, Sadie’s love interest, suspects a link to the Buffalo Ranch, he can find little evidence to make an arrest. And when a rare white buffalo calf is born on the ranch and immediately disappears, Sadie’s instincts tell her something is wrong—and she sets out to prove it. Her suspicions—and fears of more violence—escalate when a former schoolmate returns to Oklahoma to visit her ailing father and finds employment at the ranch. Will she be the next victim?

Drawn deeper and deeper into danger, Sadie uncovers an unparalleled web of greed and corruption. It will take all of her investigative skill to set things straight—assuming she and her wolfdog can stay alive long enough to succeed.  (Amazon) 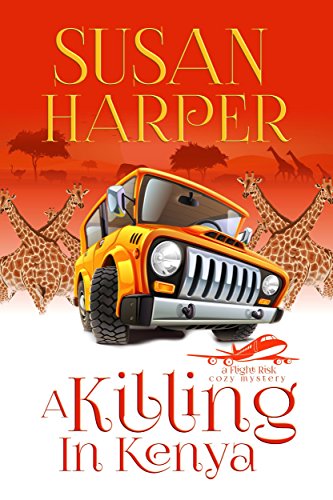 Kendell and Pauline have traveled to Kenya for a safari vacation. When one of the other guests on the African safari is murdered, the traveling sleuths are thrust into another murder mystery. Can Kendell and Pauline find the killer now that the hunter has become the prey?

Get A Killing in Kenya and start solving your next mystery today! 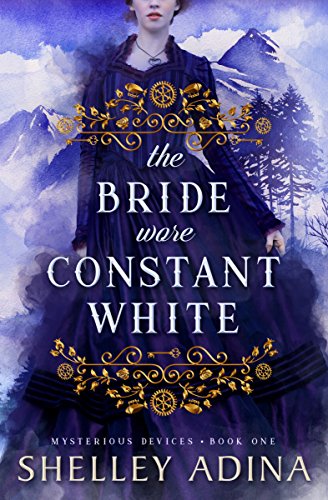 Book one of the Mysterious Devices series of clockwork cozies set in the Magnificent Devices world!
A bride in search of safety. Young ladies in search of their father. A man in search of self-respect. But in the Wild West, you always find more than you’re looking for…

Margrethe Amelia Linden (Daisy to her friends) is a young woman of gentle upbringing, some talent as a watercolorist, and firm opinions that often get her into trouble. Determined to find her missing father, in the summer of 1895 she sets out for the last place he was seen: the Wild West. It’s a rude shock when her younger sister stows away on the airship—such behavior no doubt the result of her unsuitable friendship with Maggie Polgarth and the Carrick House set.

On the journey, friendship blooms between Daisy and Miss Emma Makepeace, who is traveling to the Texican Territories as a mail-order bride. When Emma begs the girls to delay their search by a day or two in order to stand with her at the altar, Daisy is delighted to accept.

But the wedding day dawns on a dreadful discovery. Within hours the Texican Rangers have their man—but even in her grief, Daisy is convinced he cannot have killed her friend. She must right this terrible mistake before he hangs … and before the real culprit realizes that two very observant young ladies are not going to allow him to get away with murder …

“Shelley Adina adds murder to her steampunk world for a mysteriously delicious brew! You’ll love watching her intrepid heroine (and unexpected friends) bring justice to the Wild West while pursuing a quest of her own.” —Victoria Thompson, bestselling author of Murder in the Bowery  (Amazon) 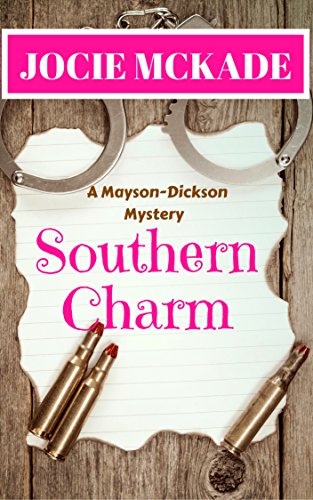 Emme Mayson and Jackie Dickson are finding dead bodies in all the wrong places! ​

While looking for the truth about their parents, another body “falls” into their lives. Sometimes, it just doesn’t pay to walk on the beach.  (Amazon) 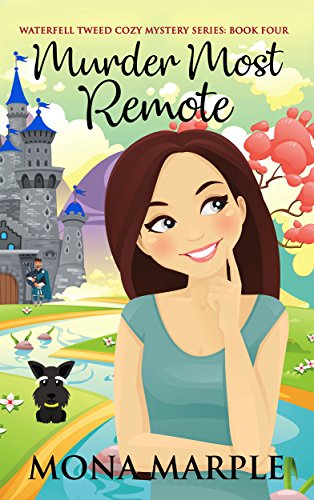 A Scottish castle. Ten visitors. One dead body.
Sandy Shaw expects her trip to the island of Mull to be a relaxing break with new boyfriend Tom Nelson.
A guided tour around Mull Castle is just what she had in mind.
Until the lights go out.
And one person doesn’t survive the dark.
With a murderer amongst them, and the mainland police unable to help until the storm passes, it’s up to Sandy to solve the case.

Murder Most Remote is a novella of around 28,000 words. Light and cozy, the book follows our female amateur sleuth and a whole host of quirky characters! Each book in this series can be read as a standalone (but is better enjoyed if read in order), and is free from swearing, sex, violence and cliffhangers. This is Book Four in the Waterfell Tweed Cozy Mystery Series.  (Amazon) 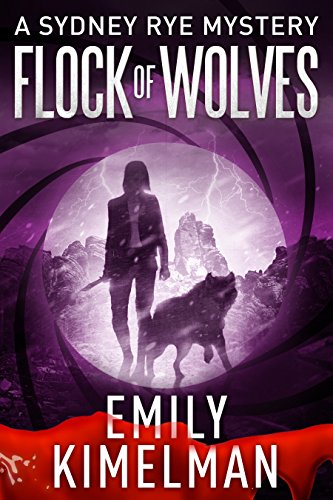 Justice with a vengeance

Because that person controls a dangerous weapon–a killer and a symbol–proof of a prophet’s divinity and the catalyst for an international vigilante network. Sydney Rye is just one woman, but to millions she is much more. Whoever controls Sydney controls the masses, can incite violence, turn wife against husband, daughter against father…release the wolf in us all.

Who controls her? What do they want?

Sydney Rye and her dog, Blue, must travel across the globe from the deserts of the Middle East to the sparkling shores of Miami Beach in a twisted game of cat and mouse to discover the truth.

Is Sydney strong enough to control her own destiny, or is she a pawn in someone else’s game?

Pre-order Flock of Wolves today and discover the truth on February 22nd, 2018.  (Amazon) 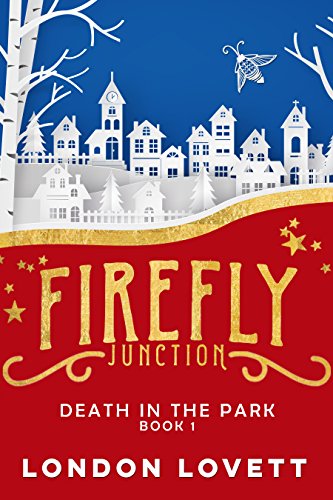 With her social life and writing career in tatters at the ripe old age of thirty-five, Sunni Taylor decides to pack up her things and join her sisters, Lana and Emily, in the small town of Firefly Junction. Hoping to open a bed and breakfast, Sunni sets herself the task of refurbishing the rundown Cider Ridge Inn, a two-hundred-year-old house with a sordid past. In the meantime, she’s stuck writing dull human interest stories for the Junction Times. But when Sunni decides to bend the rules on her first newspaper assignment, she soon finds herself in her favorite place—right in the center of a murder investigation. Now if she can just steer clear of the cocky, irritating and far too appealing local detective, Brady “Jax” Jackson.

It isn’t long before Sunni discovers that avoiding Jax is a piece of cake compared to staying clear of the equally cocky, irritating and far too appealing two-hundred-year-old ghost haunting the halls of the Cider Ridge Inn.

Death in the Park is a full-length cozy mystery novel with a fun paranormal twist.  (Amazon)