I’m so excited to be a stop on the blog tour for author L. A. Chandlar and her new release The Gold Pawn.  This is the second book in An Art Deco Mystery series.

Finally summoning the courage to face the past, Lane Sanders breaks away from her busy job at City Hall to confront childhood nightmares in Rochester, Michigan. An unknown assailant left Lane with scattered memories after viciously murdering her parents. However, one memory of a dazzling solid gold pawn piece remains—and with it lies a startling connection between the midwestern tragedy and a current mystery haunting the Big Apple . . .

Meanwhile, fears climb in Manhattan after the disappearance of a respected banker and family friend threatens the crippled financial industry and the pristine reputation of Lane’s virtuous boss, Mayor Fiorello “Fio” La Guardia. Fio’s fight to restore order leads him into more trouble as he meets a familiar foe intent on ending his mayoral term—and his life . . .

Guided by overseas telegrams from the man she loves and painful memories, only Lane can silence old ghosts and derail present-day schemes. But when the investigation awakens a darker side of her own nature, will she and New York City’s most prominent movers and shakers still forge ahead into a prosperous new age . . . or is history doomed to repeat itself? 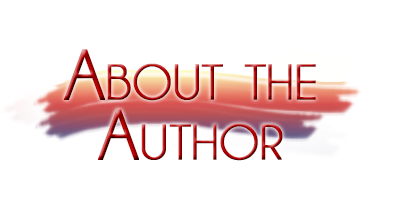 L .A. Chandlar is the author of the Art Deco Mystery Series

with Kensington Publishing featuring Mayor Fiorello LaGuardia and a fresh take on the innovation and liveliness of 1930s New York City. Her debut novel, The Silver Gun released August 29, 2017, and the sequel, The Gold Pawn, will release September 25th, 2018. Laurie has been living and writing in New York City for 16 years and has been speaking for a wide variety of audiences for over 20 years including a women’s group with the United Nations. Her talks range from NYC history, the psychology of creativity, and the history of holiday traditions. Laurie has also worked in PR for General Motors, writes and fund-raises for a global nonprofit is the mother of two boys, and has toured the nation managing a rock band. 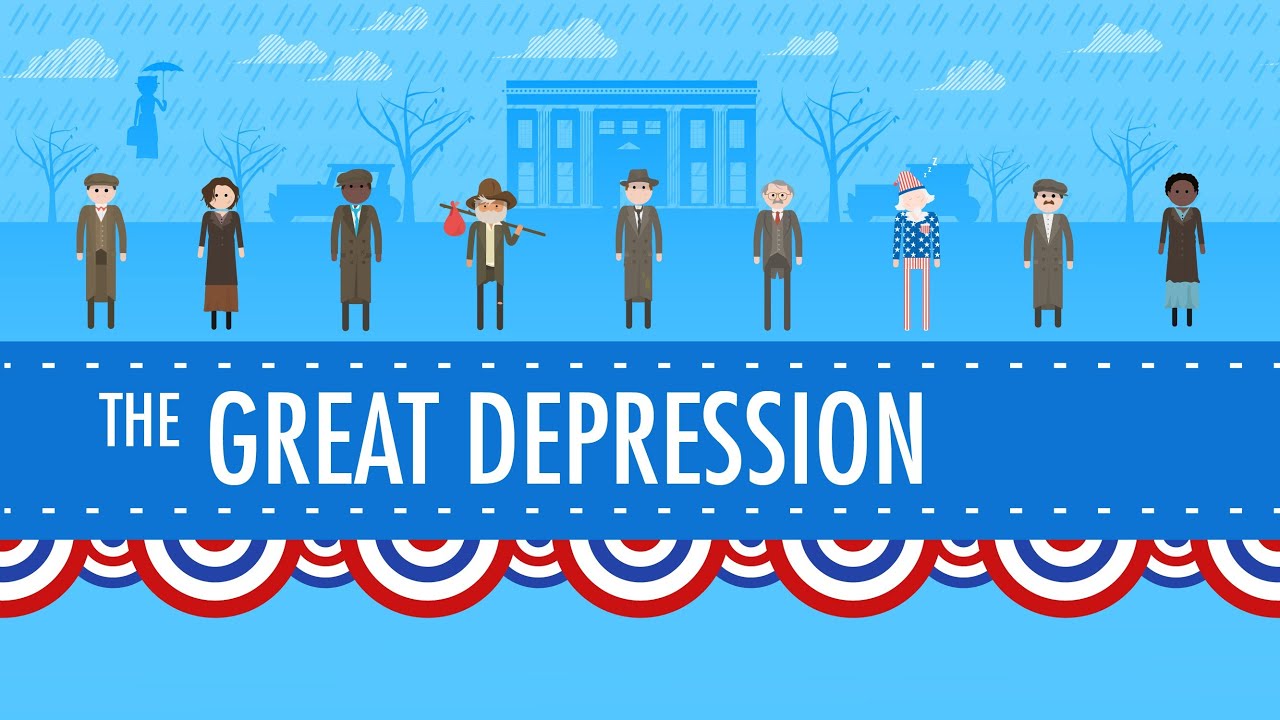 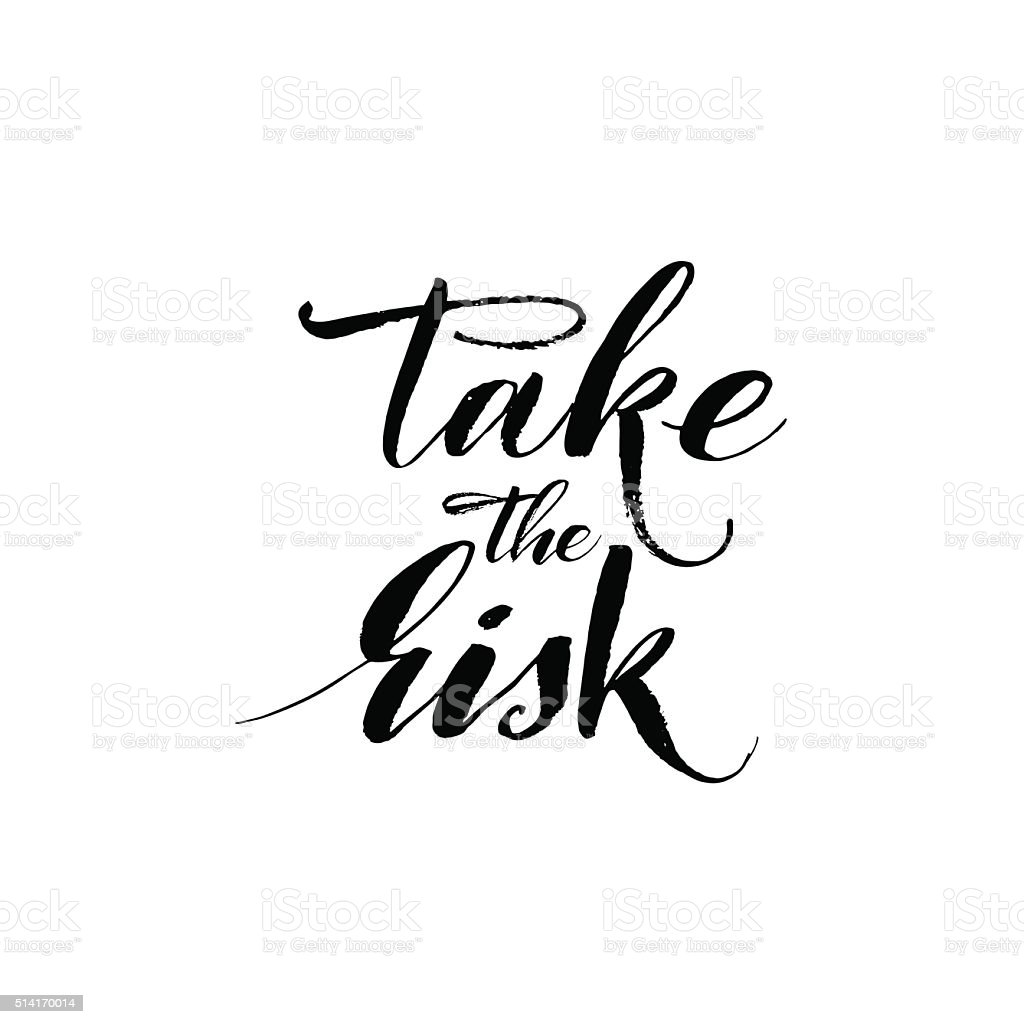 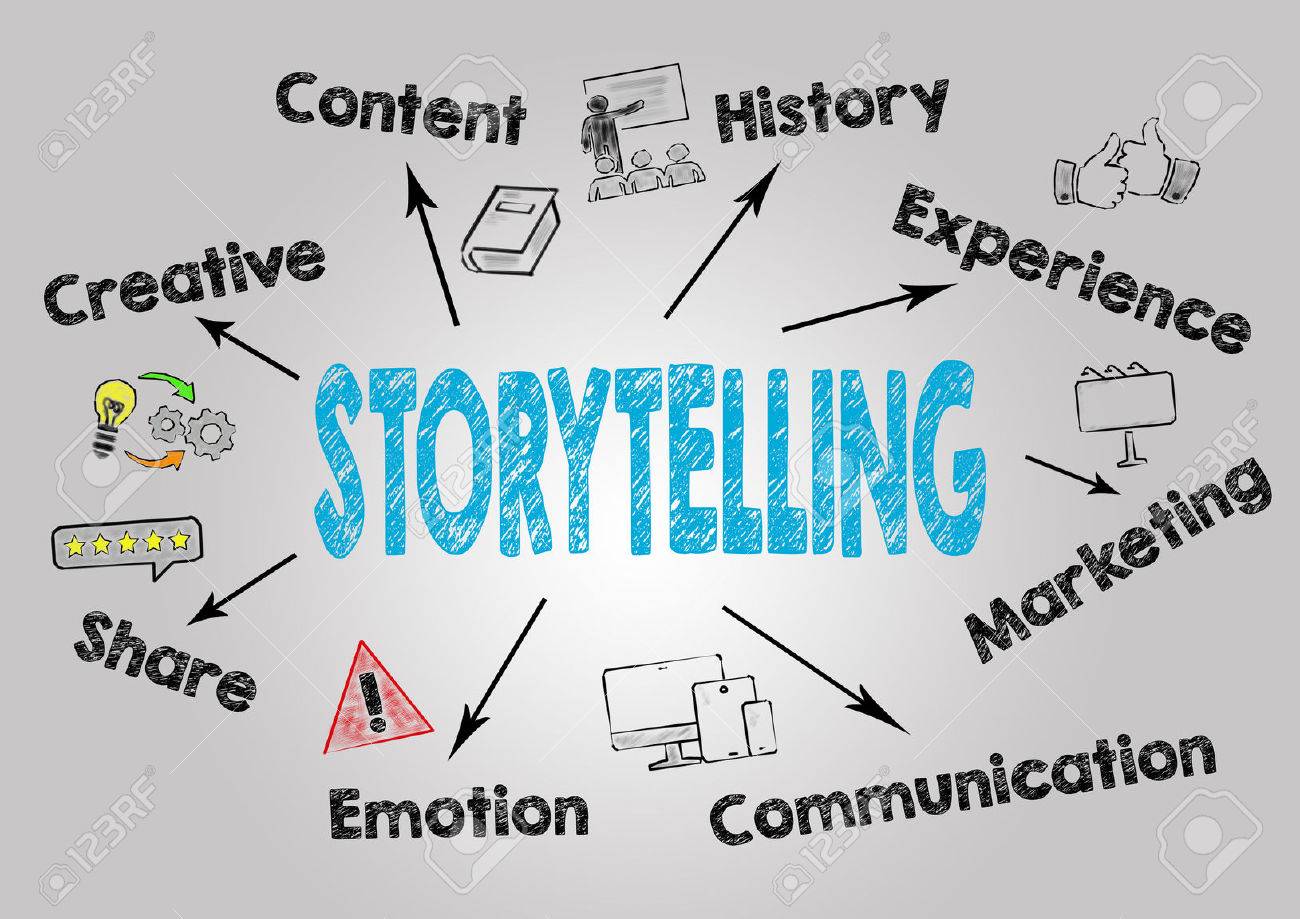 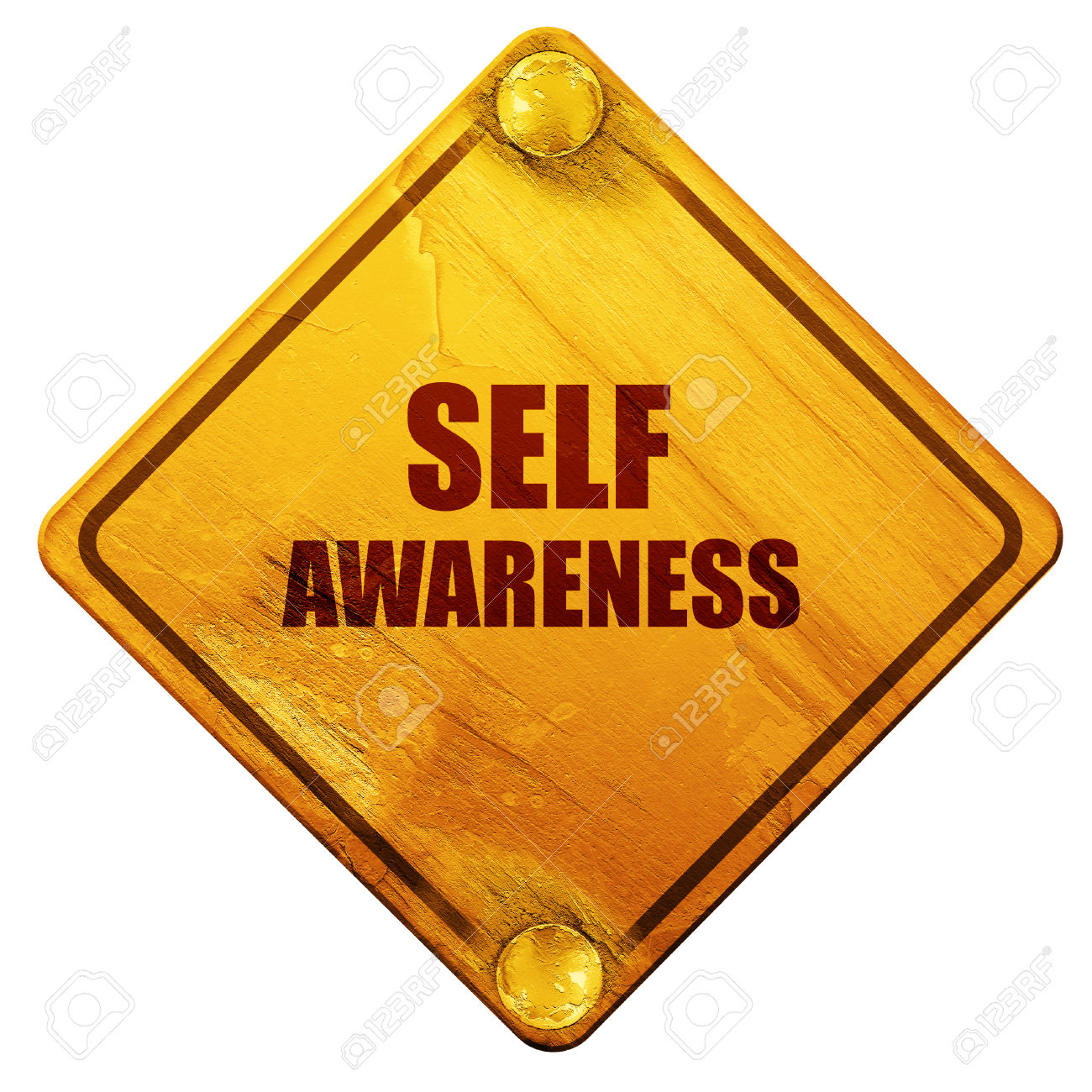 All in one Social Media link: http://www.lachandlar.com/social 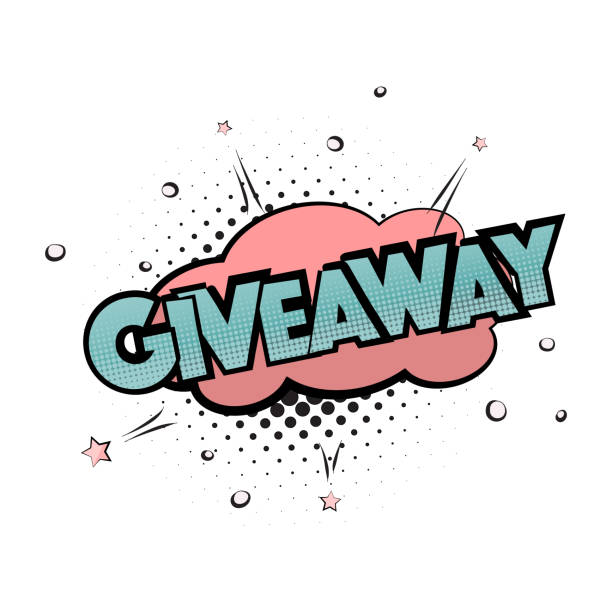 To enter the Rafflecopter Giveaway, click on the link below:

Kensington and I have special thank you gift to anyone who pre-orders THE GOLD PAWN and registers here>>>http://sites.kensingtonbooks.com/lachandlar/

September 17 – A Chick Who Reads – REVIEW

September 18 – Escape With Dollycas Into A Good Book – SPOTLIGHT