Here is a list of some of the new releases for the week of January 20th, 2019.  I am going to divide the list into 4 days because there are so very many of them for this week. Today is the third day of my list for this week. Hope you find some selections for your weekly reading. Enjoy and happy reading. 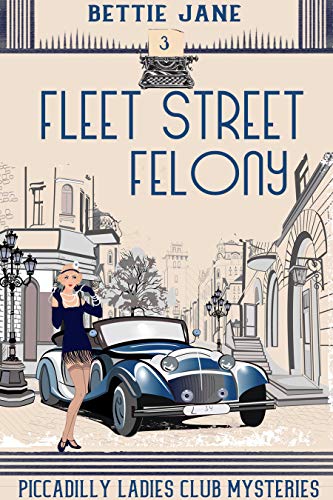 Julia Barlow’s reputation for sleuthing is growing by leaps and bounds and her newfound fame brings undesirable attention.

When an evening of celebrating her success culminates with an elite West Ender dead on Fleet Street, she finds herself in the unenviable position of being the prime suspect.

Although Inspector Jacob Gibbs isn’t inclined to suspect Julia, mounting evidence makes proving her innocence markedly more difficult. To complicate an already difficult situation, someone seems to want Julia dead. Is the threat on her life connected with the murder on Fleet Street or a separate matter?  (Amazon) 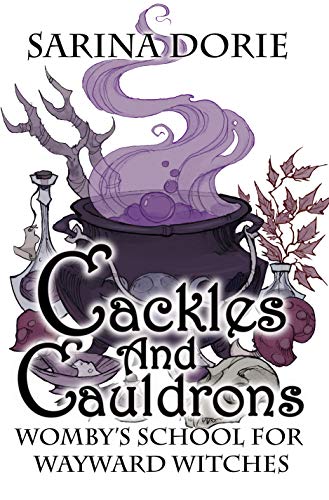 Roses are red. Corpses are blue. I want you dead. And your boyfriend too.—Your Secret Enemy

Clarissa Lawrence finally has broken through the emotional fortress of her magical mentor and proven her love to him—and he has reciprocated in return. She would like nothing more to bask in their new love. Yet mysterious forces are at work, trying to keep them apart.If trouble doesn’t come in the form of Clarissa’s wicked roommate, or the school’s new principal hell-bent on upholding the no-dating policy, it’s her own friends, and finally the mysterious spy known as the Princess of Lies and Truth, a.k.a. her secret Fae enemy who threatens to ruin Clarissa’s happy ending.

When Thatch is accused of murder, Clarissa must prove that Thatch has been framed, a difficult task considering all evidence points in his direction. Yet if she uses her forbidden skills of necromancy, she risks exposure of her affinity and her job in the process.  (Amazon) 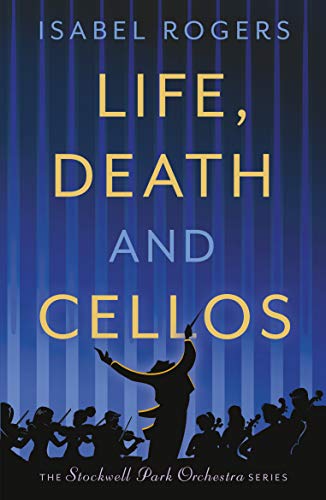 Classical music can be a dangerous pastime…

What with love affairs, their conductor dropping dead, a stolen cello and no money, Stockwell Park Orchestra is having a fraught season.

After Mrs Ford-Hughes is squashed and injured by a dying guest conductor mid-concert, she and her husband withdraw their generous financial backing, leaving the orchestra broke and unsure of its future.

Cellist Erin suggests a recovery plan, but since it involves their unreliable leader, Fenella, playing a priceless Stradivari cello which then goes missing, it’s not a fool-proof one. Joshua, the regular conductor, can’t decide which affair to commit to, while manager David’s nervous tic returns at every doom-laden report from the orchestra’s treasurer.

There is one way to survive, but is letting a tone-deaf diva sing Strauss too high a price to pay? And will Stockwell Park Orchestra live to play another season?

What people are saying about Life, Death and Cellos:

“Life, Death and Cellos is a witty and irreverent musical romp, full of characters I’d love to go for a pint with. I thoroughly enjoyed getting to know the Stockwell Park Orchestra and can’t wait for the next book in the series.” Claire King, author of The Night Rainbow

“Life, Death and Cellos is that rare thing – a funny music book. Rogers knows the world intimately, and portrays it with warmth, accuracy and a poetic turn of phrase. Sharp, witty and richly entertaining.” Lev Parikian, author of Why Do Birds Suddenly Disappear?  (Amazon) 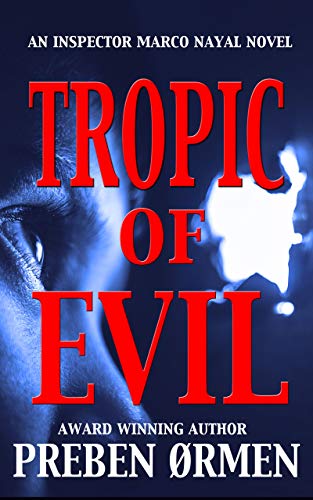 Tropic of Evil is the explosive sequel to the award-winning White Jaguar: An Inspector Marco Nayal Novel.

At first annoyed at what he considers a pre-mature missing person’s report from a luxury vacation home on the Yucatan coast,

Inspector Marco Nayal of Mexico’s Federal Police quickly discovers that the family’s six-year-old daughter didn’t just walk off looking for flamingos, she is missing for real.

˃˃˃ But when dead bodies start turning up, Marco and his team realize they are up against something much bigger and far more sinister than simple extortion.

As the investigation goes deeper and deeper, the criminal underworld hits back and now the team must use all their skills and personal resources to stay alive and solve the case

˃˃˃ If you like Law and Order, NCIS and Daniel Silva, you will love Tropic of Evil

Written by former Royal Norwegian Artillery veteran, Preben Ormen, Tropic of Evil is a swirling thrill ride through the labyrinth of a major federal investigation and a conclusion that no one will see coming.

Scroll up and grab a copy of Tropic of Evil today.  (Amazon) 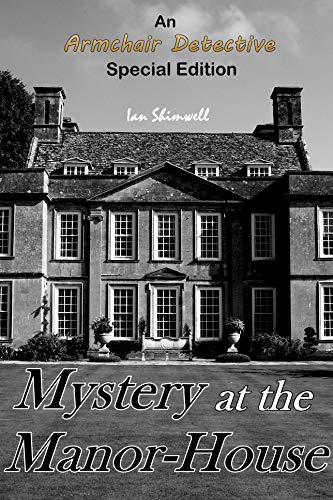 Manor has endured more mysteries than most over the years.
A missing girl; a manipulative aristocrat; a madcap father and the bubbling Dreadbury Punchbowl.
And six years later: A mystery woman; an absent aristocrat; a hidden menace and the bubbling Dreadbury Punchbowl.
Mystery and the manor-house go together. So read both manor-house mysteries – available for the first time, in this one special volume.  (Amazon) 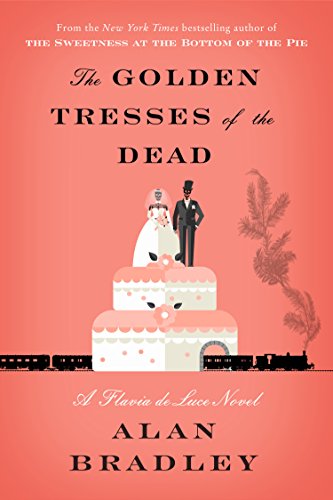 A finger in a wedding cake is only the beginning in this deliciously shocking mystery featuring Flavia de Luce, “the world’s greatest adolescent British chemist/busybody/sleuth” (The Seattle Times).

Although it is autumn in the small English town of Bishop’s Lacey, the chapel is decked with exotic flowers. Yes, Flavia de Luce’s sister Ophelia is at last getting hitched, like a mule to a wagon. “A church is a wonderful place for a wedding,” muses Flavia, “surrounded as it is by the legions of the dead, whose listening bones bear silent witness to every promise made at the altar.” Flavia is not your normal twelve-year-old girl. An expert in the chemical nature of poisons, she has solved many mysteries, sharpening her considerable detection skills to the point where she had little choice but to turn professional. So Flavia and dependable Dogger, estate gardener and sounding board extraordinaire, set up shop at the once-grand mansion of Buckshaw, eager to serve—not so simple an endeavor with her odious little moon-faced cousin, Undine, constantly underfoot. But Flavia and Dogger persevere. Little does she know that their first case will be extremely close to home, beginning with an unwelcome discovery in Ophelia’s wedding cake: a human finger.  (Amazon) 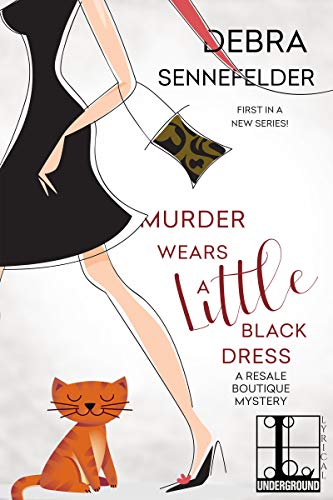 After her rising career as a Manhattan buyer is derailed, Kelly has mixed feelings about relocating back to Lucky Cove, in spite of her big plans for the soon-to-be-renamed Curated by Kelly Resale Boutique. What’s left of her luck starts running out when a customer puts on a black lace dress that triggers visions of someone being murdered. As if the haunted “Murder Dress” isn’t enough to kill business, the psychic’s doppelganger cousin has just been found bludgeoned to death.

Was Maxine LeMoyne the real target or was it a case of mistaken murder? With some creepy pre-Halloween bargain hunters walking the night and Kelly suddenly a person of interest, a second murder rocks the close-knit town. Now Kelly could be the one who ends up talking to dead people when she’s stalked by a killer determined to take her out in high style . . .  (Amazon)