I’m so excited to be a stop on the blog tour for author Rita Mae Brown and her new book Scarlet Fever: A Novel.  This is the twelfth  book in her “Sister” Jane Mystery series.

… the well-plotted mystery moves you headlong into a world you’ve never imagined. I particularly enjoyed the conversation between the animals, not just between the dogs, but species to species.
~Rosepoint Publishing

if you like fox hunting, you will love this series that focuses minutely on the methods used by the hunters, their hounds, and the foxes trying to outwit them both. Long-term fans of the “Sister” Jane mysteries will be sure to enjoy Scarlet Fever. 4 stars!
~Diane Reviews Books

The tradition and pageantry are beautifully descriptive and warmly welcoming despite chill winds and bone freezing rains. Rife with complications of human relationships, scandal and tradition intermingle along with elements of greed and human frailty . . . A fascinating series but enjoyed most when you read it, start to each successive book.
~Laura’s Interests

Frigid February air has settled into the bones of the Blue Ridge Mountains, making for a slow foxhunting season, though “Sister” Jane Arnold’s enthusiasm is not so easily deterred. With the winter chill come tweed coats, blazing fireplaces—and perhaps another to share the warmth with, as the bold hunting scarlets worn by the men in Sister Jane’s hunting club make the hearts of women flutter—until someone’s stops entirely.

Harry Dunbar, a member of the Jefferson Hunt club with a penchant for antique furniture, is found with his skull cracked at the bottom of the stairs to a local store. There are no telltale signs of foul play—save for the priceless (and stolen) Erté fox ring in his pocket. Sister and her hounds set out to uncover the truth: was this simply an accident—a case of bad luck—or something much more sinister?

Steeped in the deep traditions of Virginia horse country and featuring a colorful cast of characters both two- and four-legged, Scarlet Fever is another spirited mystery from Rita Mae Brown. 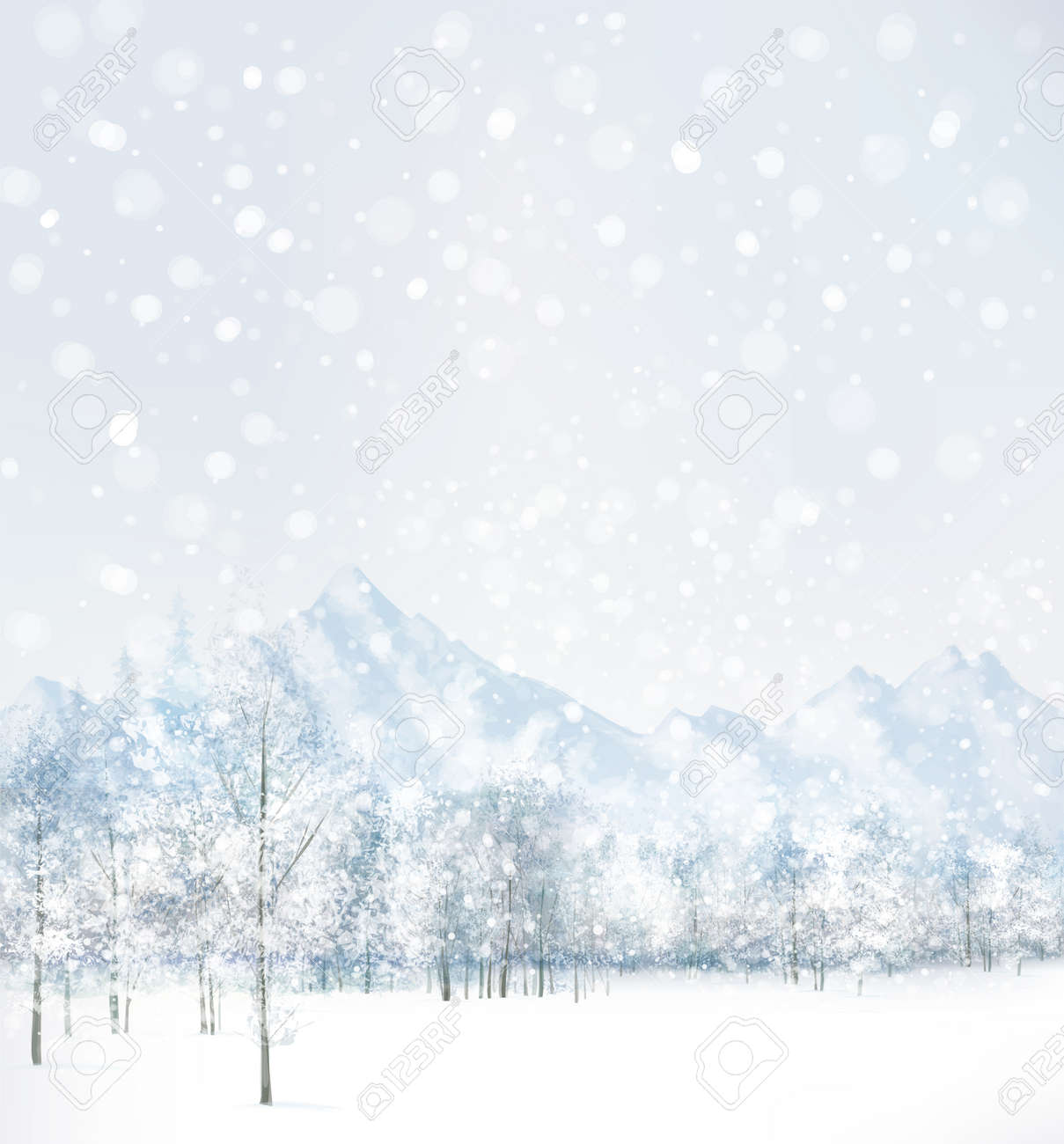 Rita Mae Brown is the bestselling author of the Sneaky Pie Brown mysteries; the Sister Jane series; the Runnymede novels, including Six of One and Cakewalk; A Nose for Justice and Murder Unleashed; Rubyfruit Jungle; and In Her Day; as well as many other books. An Emmy-nominated screenwriter and a poet, Brown lives in Afton, Virginia, and is a Master of Foxhounds and the huntsman. 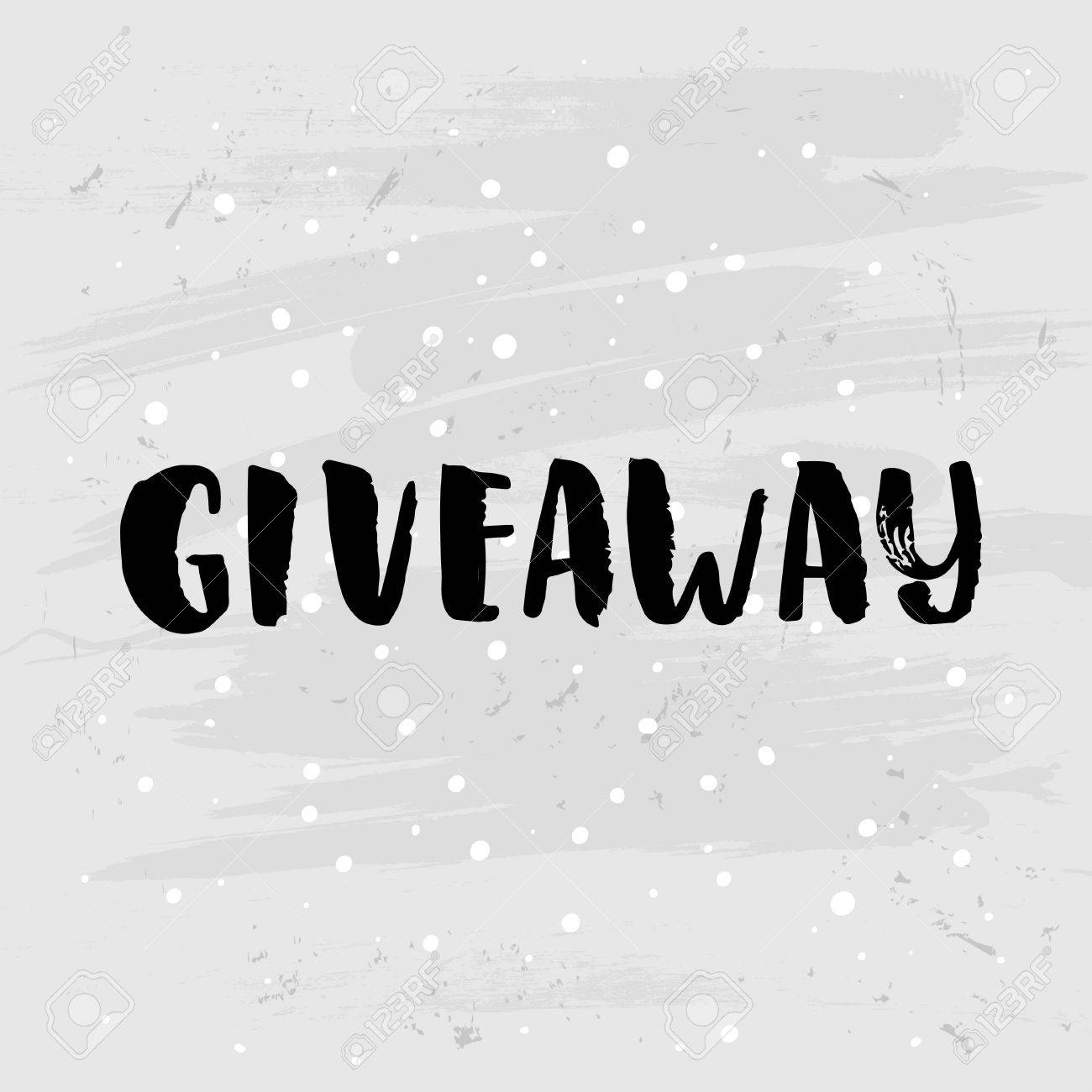 To enter the Rafflecopter Giveaway, please click on the link below:
http://www.rafflecopter.com/rafl/display/02887792972/?widget_template=56d5f80dbc544fb30fda66f0
TOUR PARTICIPANTS

November 25 – Reading Is My SuperPower – SPOTLIGHT

December 1 – I Read What You Write – SPOTLIGHT

December 1 – This Is My Truth Now – SPOTLIGHT

December 3 – A Chick Who Reads – REVIEW 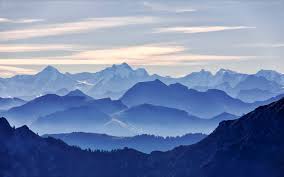