I’m so excited to be a stop on the blog tour for author Mike Martin and his new book Fire, Fog and Water.  This is the eighth book in his Sgt. Windflower Mystery series.

The Sgt. Windflower series by Mike Martin is quickly becoming one of my favorites. The setting and lead character are refreshingly different from anything that I’ve read, which engages my interest and pulls me right into the story.
~The Power of Words

Windflower is quite different from most mystery protagonists. He is far more grounded in those close to him than is the norm. It is actually quite refreshing and doesn’t detract from the clever wit or dogged determination to get to the bottom of the various mysteries that is quite expected in literary detectives.
~I Read What You Write

I was impressed with the writing and the depth shown with the characters. The book and story are very well rounded between the crime aspect and the family and friendship parts.
~Laura’s Interests

Fire, Fog, and Water by Mike Martin is an insightful look at the life of Sgt. Winston Windflower . . . I did like the characters, and the setting was wonderful.
~Baroness’ Book Trove

Sergeant Winston Windflower and his trusty crew at the Grand Bank detachment of the Royal Canadian Mounted Police have more than a few mysteries on their hands. Windflower suspects that the three cases—a homicide, a near-homicide and a fire on Coronation Street—are somehow connected, but how is proving difficult to determine, especially now that he must battle his unusually cranky mood, the never-ending winter that has gripped the coastal region of Newfoundland and his new, power-hungry boss.

In Fire, Fog and Water, award-winning author Mike Martin is true to form, retaining the light crime genre for which he is known while delving into the most perplexing social issues of our time, including mental health, addictions and workplace harassment. Windflower must not only solve the drug-and-death crimes that threaten the otherwise tranquil lives of Grand Bank’s residents, he must resolve his own internal conflicts before they consume him as surely as the blaze that engulfed the house on Coronation Street 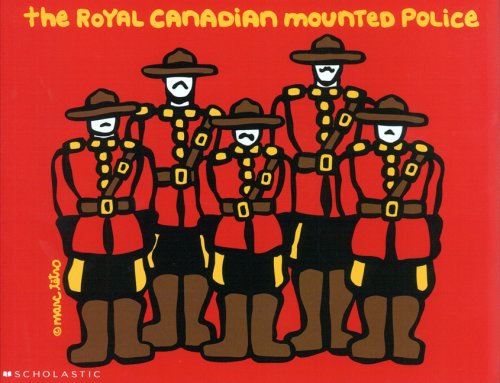 Mike Martin was born in Newfoundland, Canada. He is the author of the Sgt. Windflower Mystery series. Fire, Fog and Water is the 8th book in the series. A Long Ways from Home, was shortlisted for the Bony Blithe Light Mystery Award as the best light mystery of the year and Darkest Before the Dawn won for the 2018 Bony Blithe Award. Mike is currently Chair of the Board of Crime Writers of Canada, a national organization promoting Canadian crime and mystery writers.

November 25 – The Power of Words – REVIEW

November 30 – Escape With Dollycas Into A Good Book – SPOTLIGHT

December 2 – I Read What You Write – REVIEW, GUEST POST