Today on my blog I have my review of Libby Klein;s newest release, Theaters Can be Murder.  I have my review, and a little bit about the author.  Grab this book (and series) and enjoy. 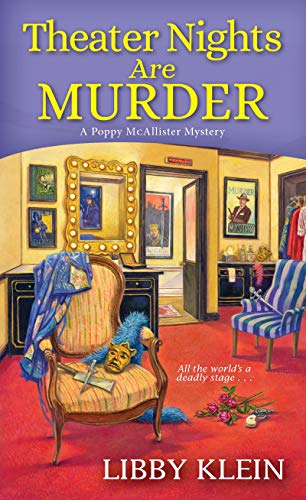 Poppy thought her toughest challenge this winter would be sticking to her Paleo diet and filling all her orders for her gluten-free goodies, but now she has to choose between two suitors. She’s not the only one with boyfriend drama. Aunt Ginny’s long-ago high-school beau, Royce Hanson, a retired Broadway actor, has returned to Cape May, New Jersey, to star in a Senior Center staging of Mamma Mia. Leaving Aunt Ginny to wonder: What’s his motivation?

Slated to open February 13th, the problem-plagued production seems to be cursed–with stolen props, sabotage, and even a death threat. But when a cast member plunges to his death from a catwalk, it soon becomes clear a murderer is waiting in the wings. Now Poppy, Aunt Ginny, and a supporting cast must take center stage to catch the killer–before it’s curtains for someone else . . .

“Fans of Chopped will have fun juggling the complicated set of suspects and following a romantic triangle that has yet to be resolved.”

I really enjoy the characters, they are funny, quirky and caring.  I really enjoy the relationship between Poppy and Aunt Ginny, you can tell how much they love each other.  And the biddies add a lot to the story and brought a lot of humor. And I love Figaro, Poppy’s cat, and all of the antics that he pulls.  I have to say that I am not a fan of this love triangle and I really hope Poppy makes up her mind in the next book. That is only my opinion and other readers may not agree with me.

The author is very talented in her descriptive writing and that added so much to the story.  Through much of the book I felt like I was right there listening in on conversations and watching all of the action at the theater.  There were a few mysteries to solve, which I really enjoyed.

I enjoy this series a lot and I would highly recommend it to anyone who enjoys a well written cozy mystery.  With plenty of laughs and delightful characters, what’s not to love?

Libby Klein graduated Lower Cape May Regional High School sometime in the ’80s. Her classes revolved mostly around the culinary sciences and theater, with the occasional nap in Chemistry. A few years ago, she was diagnosed with an autoimmune disease that forced her to remove gluten from her kitchen and adopt a Paleo Diet. Now her life revolves around coffee and bacon. When she’s not feeling sorry for herself that she can’t eat bread, she writes from her Northern Virginia office while trying to keep her cat Figaro off her keyboard. Most of her hobbies revolve around eating, and travel, and eating while travelling. 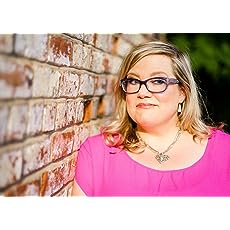 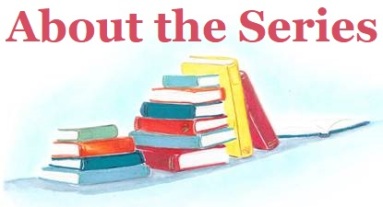 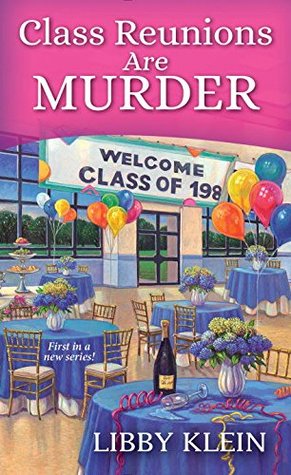 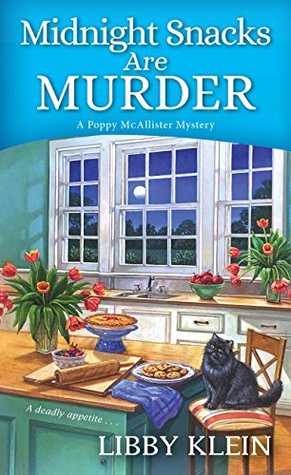 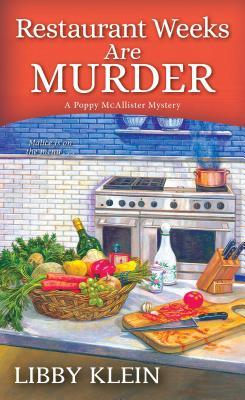