I’m so excited to be a stop on the blog tour for author R. J. Lee and his new book Playing The Devil.  This is the second book in his A Bridge to Death Mystery series.

Playing the Devil (A Bridge to Death Mystery) 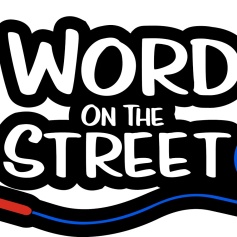 There are a variety of quirky characters in the small Southern town of Rosalie, Mississippi. I thought the author captured the feel of the south. Playing the Devil is a blithe cozy mystery with a loathsome lout, a mystifying murder, a surfeit of suspects, a dreamy detective, and a nosy newsperson.
~The Avid Reader

Reporter and bridge player Wendy Winchester once again plays ace detective when a country club member is murdered in a hot tub . . .

Now an investigative reporter for the Rosalie Citizen in the Mississippi River port of Rosalie, Wendy still likes to unwind over a game of cards. Following the demise of the Rosalie Bridge Club, she’s started her own group at the Rosalie Country Club. During the first meeting of the Country Club Bridge Players, the dummy has barely been laid down when another dummy gets in a scuffle at the bar across the room. Bridge player Carly Ogle’s husband Brent is at it again.

After the club’s new female golf pro breaks up the fight, Brent storms off to soak in a hot tub. But Carey soon finds the bullying Brent dead in the water, clubbed over the head with the pestle the barkeep uses to crush leaves for mint juleps.

Racist, sexist, homophobic, and an all-around lout, Brent made enough enemies to fill a bridge tournament. So Wendy has to play her cards right to get the story—and stay out of hot water long enough to put the squeeze on the killer . . . 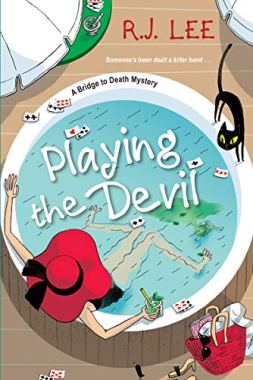 Then Deedah got in on the act. “Mr. Ogle, I’m well aware that you went out of your way to oppose my directorship, but now that I’m running things, I’m going to have to insist that you conduct yourself properly when you come to the club. It doesn’t belong exclusively to you.”

“It ought to,” he told her, turning up his nose. “I’ve forked over enough money all these years to keep it in the black. All a’ you . . . seem to forget that. Hell . . . I’ve been successful at everything I’ve done . . . from football to lawyering. You can’t be a wimp like your Little Miss Hollis here, Miz La Deedah, and get anywhere in life, you know.” He corrected his slumping posture and cleared his throat, trying to enunciate a bit better. “Anyway, I don’t have to keep contributing, ya know. Not if this is the way it’s gonna be. I need some respect around here.”

Hollis bristled at the insult directed his way. “Don’t threaten Mother like that, and I am not a Miss.”

“And you’ll do what about it, Nancy?” Brent added.

“Never mind these threats you’re making,” Carly said. “So Tip and Connor beat you on the front nine. Was there more to this playground fight?”

Brent continued his cackling. “You asked for it. I told ’em that Daddy had paid Claude Ingalls, the clock operator of The Four-Second Game . . . and all the other officials . . . to do anything they could to make sure that RHS won the game. I told them that Claude really did put his thumb on the clock or whatever . . . to keep it from running out. I told ’em RHS cheated to win the game . . . thanks to my dear old dad, who was loaded as y’all well know. I told ’em . . . I said there were coaches in the stands from both LSU and Ole Miss that night . . . and a football scholarship was on the line for me. Hey, and as everybody knows . . . I got that scholarship. Money well spent. All due to a stolen extra second.”

Carly exchanged flabbergasted looks with the others and said, “You told me you were going to take that bribery story to your grave, Brent David Ogle, and you swore me to secrecy.”

“Looks like I changed my mind, doesn’t it?” He surveyed the gathering around him and rolled his eyes. “Because now, all of you know. Hey, why shouldn’t I have a little fun at everybody’s expense now and then? Ah, the secrets to my success.”

“Are you proud of yourself for causing all this trouble?” Carly said, bearing down upon him.

He ignored her comment and waved her off. “Proud, schmoud. I have decided that I need to . . . I’m gonna jump in the hot tub out on the back deck for a while and relax. Listen, all you losers—that is the deal . . . so all y’all can go back to your silly women’s card game . . . and, you, Missy, can go back to pretending you’re a man.” He pointed in Carlos’s direction once again. “And, hey, I’ll want you to bring me another bourbon out there on the decko, Chico. If you don’t, I’ll have your jobbo pronto . . . you understand me?”

Brent managed to get to his feet, even if he had to hold on to his chair during and afterward. “Let me put it to you straight then. I know for a fact that you need my money . . . Miz Deedah Director. I’ll cut you off cold turkey if that wetback over there doesn’t do what I just told him to.”

Deedah threw her hands up in the air. “I give up. Ladies and Hollis, let’s all go into my office and talk this over. We can’t go on like this another minute.”

And as everyone headed toward Deedah’s office and Brent managed to make his way unsteadily toward the hot tub on the deck, Carlos busied himself making yet another drink for a man who had thoroughly disrupted everyone’s afternoon and thrown the RCC into chaos once again.

February 15 – Escape With Dollycas Into A Good Book – GUEST POST

February 18 – I’m All About Books – SPOTLIGHT 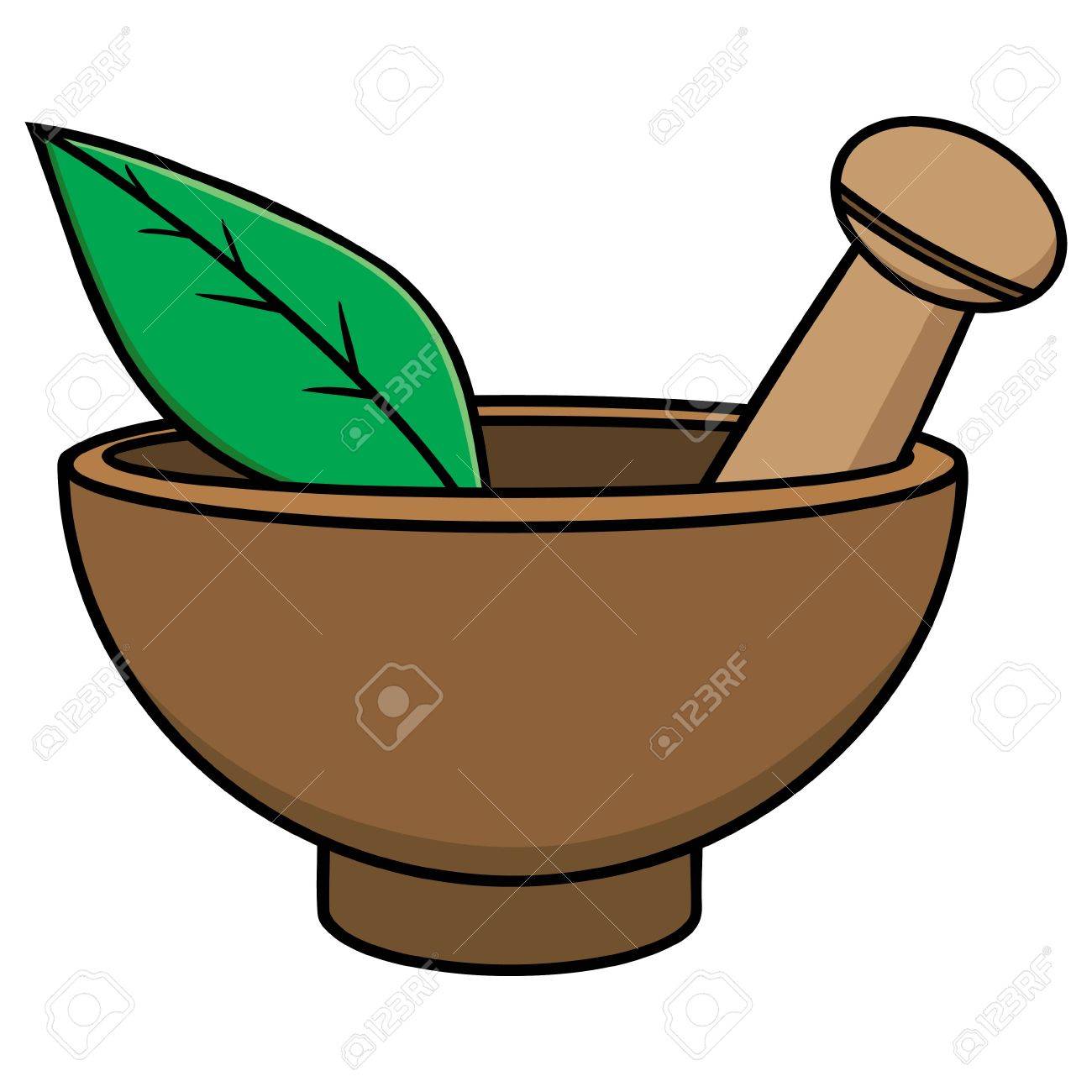