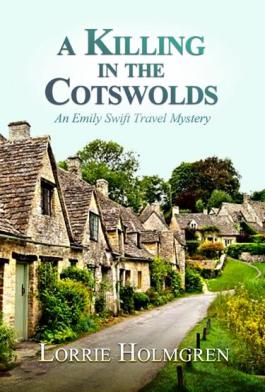 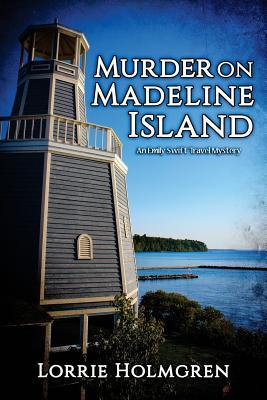 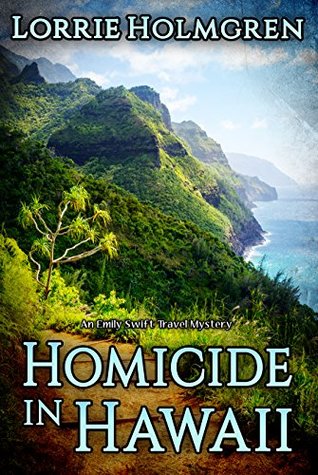 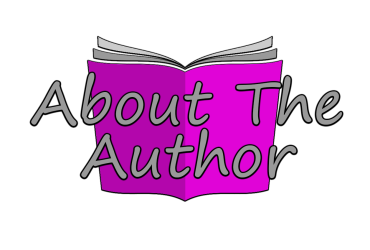 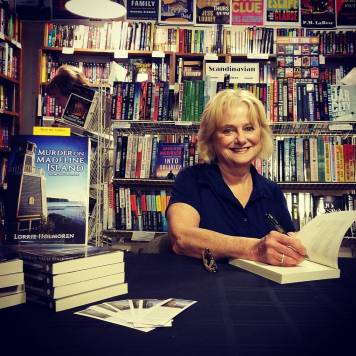 2 thoughts on “Spotlight–A Killing in the Cotswolds”