I’m so excited to be a stop on the blog tour for author Anna Gerard and her new book Peachy Scream.  This is the 2nd book in her A Georgia B&B Mystery Series.

…there was a lot about Peachy Scream to enjoy. The cast was even quirkier, in their own way than the previous book. The town of Cymbeline is filled with a terrific bunch of folks, and while the Reverend Dr. Bishop, local minister, funeral home director, and county coroner, wasn’t as much fun as the nuns; he was a fascinating character in his own right and I hope we see more of him in the series.
~Reading Reality

This character driven story will delight those who enjoy easygoing, humorous cozy mysteries. Peachy Scream is a blithe tale with a hawthorn hedge, amateur actors, number nine Nina, a play within a play, the Secret Squirrel Society, madcap mayhem, and playful pranks.
~The Avid Reader

Peachy Scream by Anna Gerard is a fabulous mystery, set in this quaint small town in Georgia, with these wonderfully dynamic characters.
~Baroness’ Book Trove

To die, or not to die? Georgia B&B proprietor Nina Fleet turns amateur thespian to bring the curtain down on a Shakespearean actor’s killer.

It’s nothing short of inevitable that Cymbeline, GA, hosts an annual Shakespeare festival. But stage-struck Nina Fleet is about to learn that putting on an amateur theatrical production can be murder. Nina’s anticipating showbiz glamour and glitz when a community Shakespearean troupe arrives for a two-week stay at her B&B. But the lights dim when she learns the company’s director is her nemesis, struggling actor Harry Westcott–who still claims to be the rightful heir to Nina’s elegant Queen Anne home.

Meanwhile, the troupe members are not content to leave the drama upon the stage. Accusations of infidelity and financial malfeasance make a shambles of rehearsals. And then, two days into the troupe’s stay, the lead actor is found dead in Nina’s formal Shakespeare garden. Natural causes…or murder most foul?

Nina uncovers evidence that something is indeed rotten in the town of Cymbeline. Too bad Harry is the only one who believes that she’s not going completely off script. And exposing the truth isn’t easy when the remaining troupe members say the show must go on…particularly when all of them seemingly had a motive for wanting their fellow actor to permanently exit stage right. Determined to keep the killer from making a curtain call, Nina and her trusty Australian Shepherd, Matilda, join forces with Harry to sleuth out the murder plot. Will they succeed before someone else shuffles off this mortal coil? Find out in Anna Gerard’s delightful second Georgia B&B mystery. 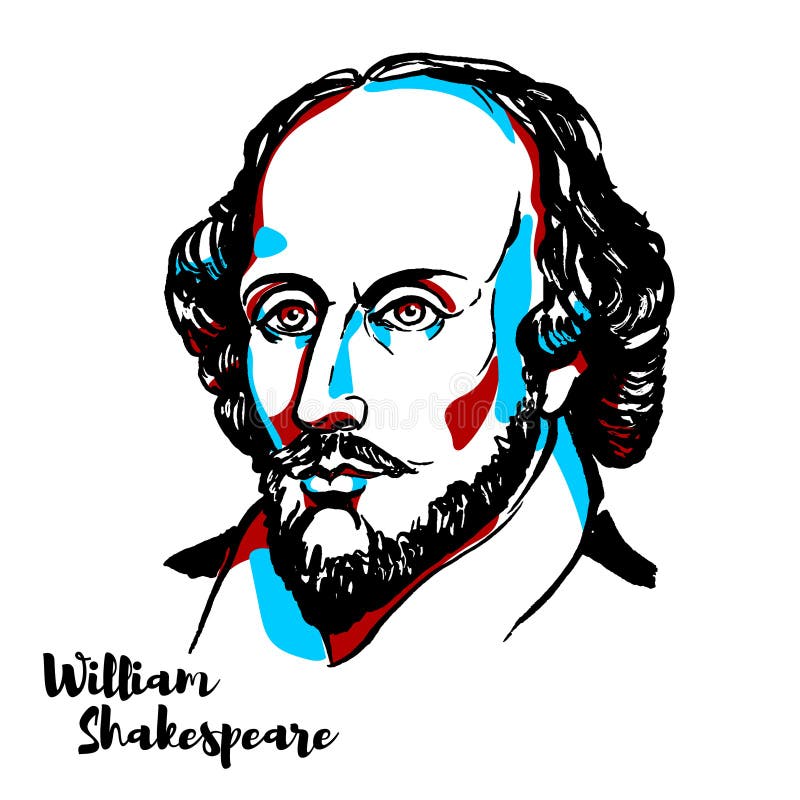 Diane is a member of Mystery Writers of America and served as the 2018 and 2019 Chapter President of the MWA Florida chapter, receiving the “Flamingo” Chapter Service award in 2019. She’s also a member of Sister in Crime. In addition to her mystery writing affiliations, she’s a member of the Cat Writers’ Association and belongs to the Palm Beach County Beekeepers Association. Diane is a native Texan with a degree in Journalism from the University of Oklahoma, but has been living in the West Palm Beach FL area since 2006. She shares her “almost in the Everglades” home with her husband, dogs, cats, and a few beehives. Learn more about her books at www.dianestuckart.com 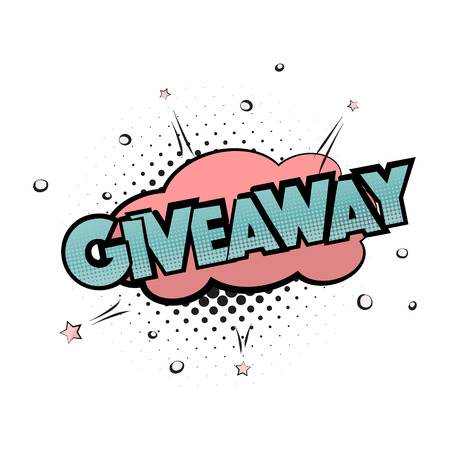 To enter the Rafflecopter Giveaway, p;ease click on the link below:

August 13 – Reading Is My SuperPower – REVIEW