Here is a list of some of the new releases for the week of July 23rd, 2017.  I am going to divide the list into four days because there were so many new releases.  Here is the first day of my list.  Hope you find some selections for your weekly reading.  Enjoy and happy reading. 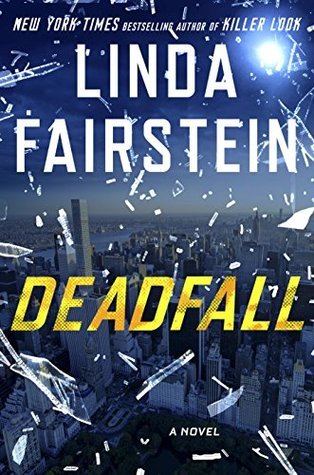 A wild heart beats within New York City. Amid concrete and skyscrapers, the Wildlife Conservation Society works to preserve and protect the animal kingdom both within and beyond the borders of the five boroughs. But dangerous creatures don’t always have claws and fangs, as Assistant DA Alexandra Cooper and NYPD detectives Mike Chapman and Mercer Wallace know all too well. Predators lurk close to home, and in the aftermath of the shocking drive-by murder of an important city employee someone Alex has worked with for years the trio must discover who the bigger snake is: the killer or the victim.

Investigations into the death provide more questions than answers, as a tangled mess of secrets slowly comes to light. From bribes to secret societies, from big-game hunting to the illegal animal trade, from New York City zoos to behind closed doors in government buildings, Alex will have her work cut out for her if she wants to uncover the truth and uphold the integrity of the office she has so proudly served.  (Goodreads) 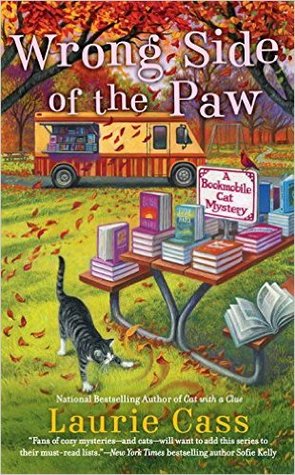 As Laurie Cass continues the national bestselling Bookmobile Cat mystery series, librarian Minnie Hamilton is happy to take her bookmobile for a spin with her rescue cat, Eddie–but her tenacious tabby always seems to find trouble…

As the bookmobile rolls along the hills of Chilson, Michigan, Minnie and Eddie spread good cheer and good reads. But when her faithful feline finds his way into the middle of a murder, Minnie is there, like any good librarian, to check it out.

Eddie turns a routine bookmobile stop into anything but when he makes a quick escape and hops into a pickup truck…with a dead body in the flatbed. The friendly local lawyer who was driving the pickup falls under suspicion. But Minnie and Eddie think there’s more to this case than meets the eye, and the dynamic duo sets out to leave no page unturned.   (Goodreads) 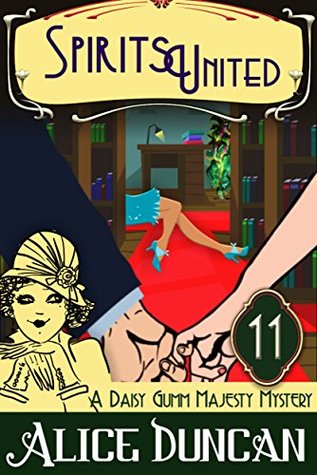 But Daisy is not convinced, and sets out to exonerate her friend, only to stumble into a professor’s geological study, encounter a mad scientist, and uncover a phony gold rush that someone is killing to hide.

ABOUT ALICE DUNCAN:
In an effort to avoid what she knew she should be doing, Alice folk-danced professionally until her writing muse finally had its way. Now a resident of Roswell, New Mexico, Alice enjoys saying no smog, no crowds, and yes to loving her herd of wild dachshunds. Visit Alice at www.aliceduncan.net.   (Goodreads) 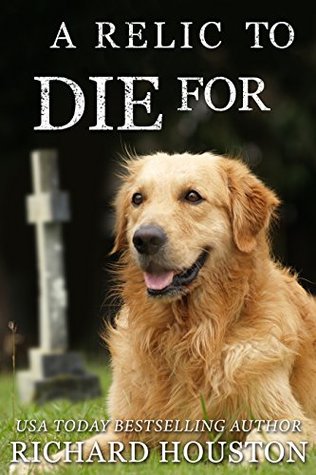 he crime solving trio of the Books To Die For series is back to solve another who dun it. This time Bonnie’s nephew discovers family relics for sale online belonging to his great, great grandfather who was buried 150 years ago on the family farm. Jake is hired to check out the grave of Captain Howard Scott on the Southern Missouri homestead. The investigation lands Jake in a grave with a corpse, and a suspect in a gruesome murder. Will he clear his name and find the real murderer. Of course he will, but along the way, Jake, Bonnie, and Fred have an adventure of a lifetime.   (Goodreads) 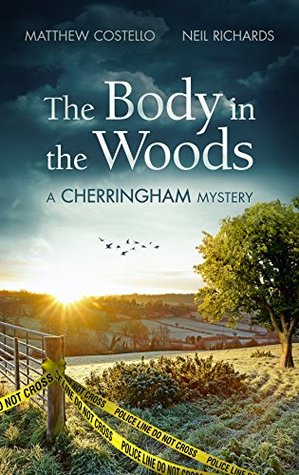 It’s Carnival week in Cherringham, but while most of the locals are looking forward to the regatta, the parade and the fireworks, Jack and Sarah are more interested in the mysterious body that’s been uncovered at the archaeological dig just outside the village …

No Roman soldier – but a young man, no ID. Definitely the victim of a cold blooded murder … from just a few decades ago.

It’s a baffling cold case – but one that soon heats up when a member of the carnival committee suddenly goes missing. Jack and Sarah investigate – and quickly come up against a wall of silence. Are the two cases connected? What dark secret from Cherringham’s past is being kept hidden?

As the Carnival rolls to its spectacular finale, Jack and Sarah race against time to stop the murderer before they kill again …

Co-authors Neil Richards (based in the UK) and Matthew Costello (based in the US), have been writing together since the mid 90’s, creating content and working on projects for the BBC, Disney Channel, Sony, ABC, Eidos, and Nintendo to name but a few. Their transatlantic collaboration has underpinned scores of TV drama scripts, computer games, radio shows, and – most recently – the successful crime fiction series Cherringham. First released as eBook novellas, this is the second full-length novel. Cherringham is popular around the world and has been adapted as a series of audiobooks in both English and German.  (Goodreads) 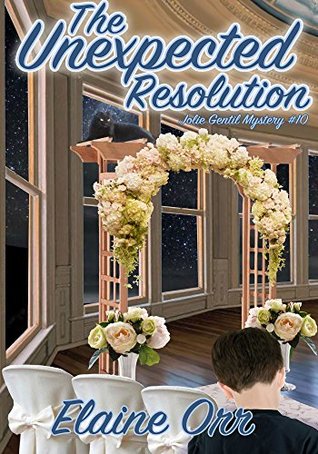 Wedding days are special, but they don’t usually pack as big a surprise as Jolie and Scoobie’s New Year’s Eve nuptials. Scoobie never knew much about his family — and after the way he grew up, who could blame him for liking it that way? A 9-1-1 call during the wedding changes everything. Suddenly Jolie has to help Scoobie figure out what he wants to know, and determine who seems to want someone in his family dead. Knowing more about Scoobie’s past could change their future together. But a special wedding arrival may cause even more complications. Book 10 in the Jolie Gentil cozy mystery series brings together the close-knit group of friends and zany Ocean Alley townspeople for a very special event. You don’t want to miss it!  (Goodreads) 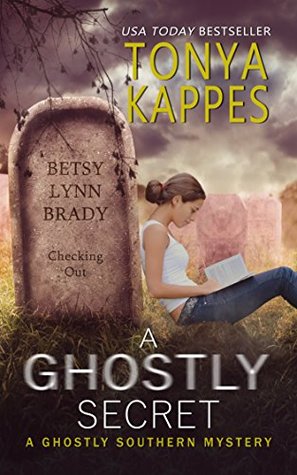 Emma Lee Raines, proprietor of a small-town Kentucky funeral home, Eternal Slumber, is a “Betweener,” helps ghosts stuck between here and the ever-after— only murdered ghosts. After Emma Lee solves who murdered them, only then can they cross over to the Great Beyond, Big Guy In The Sky.
Emma Lee is up against a cold case that happened before she’d even gotten her “Betweener” gift. Not only is the ghost of eight-year-old Betsy Lynn Brady, but Mr. Whiskers Betsy’s cat needs to cross the Rainbow Bridge.
Betsy Lynn Brady has no idea who murdered her or why. With her heart in shambles, Emma Lee begs her sexy beau, Sheriff Jack Henry Ross to reopen the cold case because Betsy’s head is always stuck in a book and can’t remember exactly what happened to her.

Emma Lee learns real fast that someone doesn’t want her to snoop around the cold case. Can she help Betsy cross over and get Mr. Whiskers cross the Rainbow Bridge before someone helps Emma Lee check out from the living?   (Goodreads)